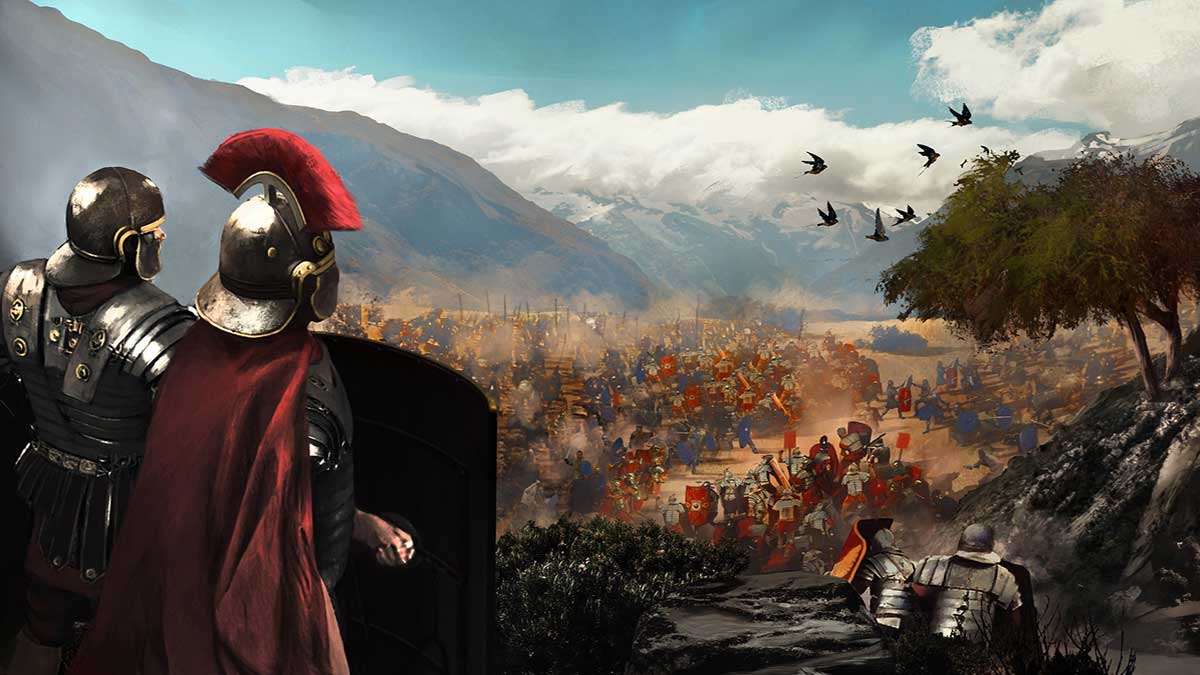 The latest trailer for Expeditions: Rome is an in-depth exploration of the game’s music. The senior development team takes fans on a journey through what to expect when they finally get to play the game on January 20, from the familiar to everything that’s new and unique.

A lot of work has gone into the soundtrack, as the team at developer Logic Artists wanted to create an authentic and grounded feel for the game through its music. This has translated into a soundtrack made up entirely of live recorded instruments.

A lot of research went into uncovering what instruments were being used during the time period that the game is set in, which informed the instruments used for the game. However, those instruments have also been modernized through others to bring a more modern feel to the title.

According to the developers, the most important thing about the soundtrack is character. Themes are flexible outside of the main one based on the core characters and moments at the hub spaces. This allows Expeditions: Rome to make each of the roughly 300 potential endings players will run into to feel distinct from one another.

Each of the game’s four main areas has its own identity portrayed to players through the music. The same goes for each emotional beat in the story, as well as the combat, exploration, every other area of the game, and even the characters.