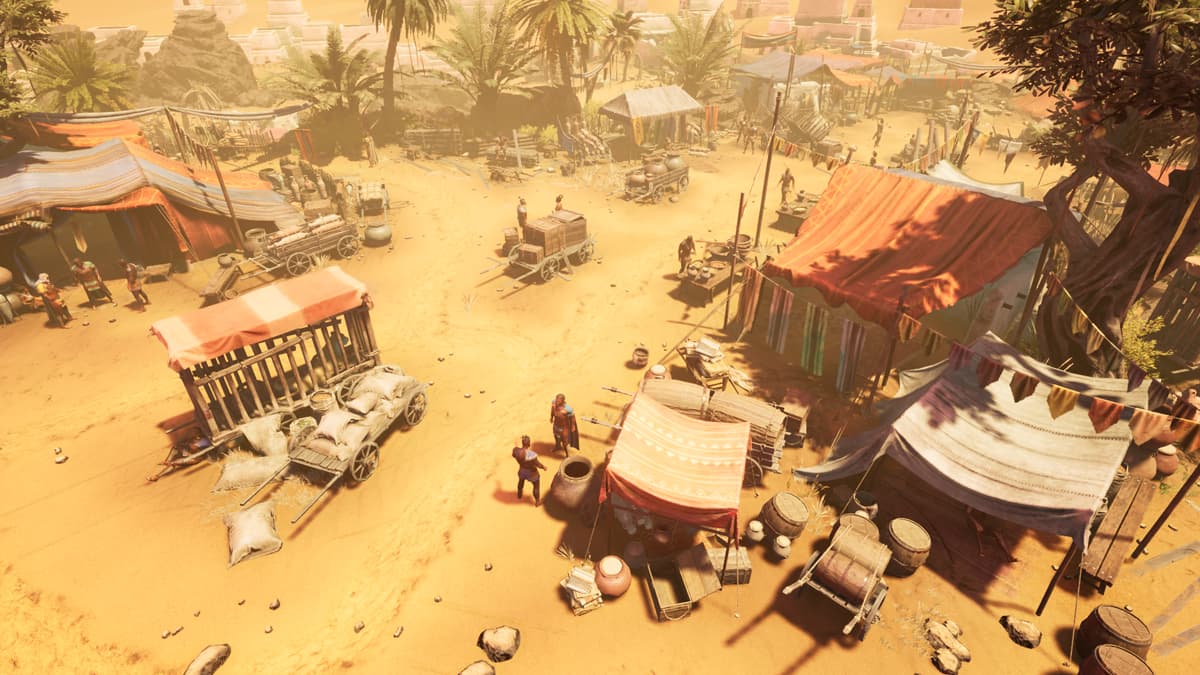 Expeditions: Rome is an RPG from THQ Nordic where you take on the role of a Legatus and lead a Roman legion. You’ll march through Greece, Egypt, Rome, and Gaul as you build your power and expand the political presence of Rome’s empire. It’s a sprawling turn-based game that features three campaigns with more than 40 hours of looting, crafting, and exploration — all the fundamental features of a classic RPG.

The game will be available on Januarii XX, MMXXII. For those who may not be fluent with Roman numerals, that’s January 20, 2022. The game takes place in an alternate historical setting where your decisions impact the fate of Rome. You can meet Cleopatra, Queen of Egypt, and have her rule the empire if you so choose. You can even meet the Roman politician Cicero and Gallic chieftain Vercingetorix.

As it is an RPG, your choices will shape the world. You can choose to leave behind a bloody legacy and rule with an iron fist, use your charisma to spark hope throughout the empire, or serve as a politician in the Roman Senate. You’ll be able to adventure with five companions, each with their own backstory, skills, personality, and fully voiced dialogue.

Expeditions: Rome will be available for PC.