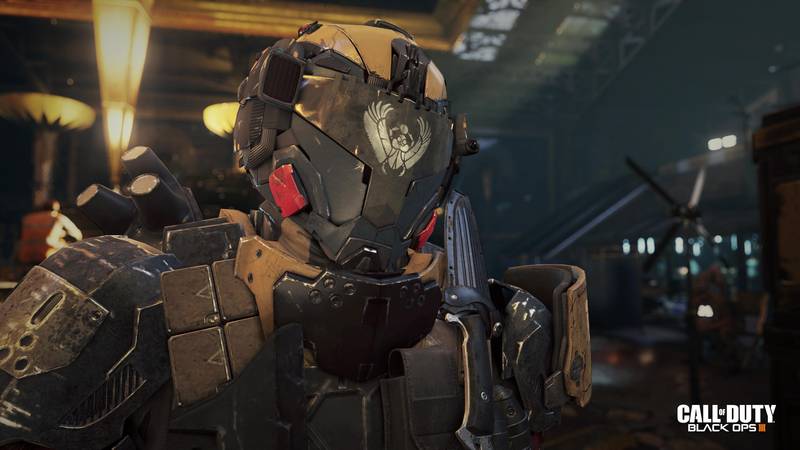 There’s a lot of focus going into the Call of Duty: Modern Warfare beta this coming weekend. Regardless, Treyarch wants to remind everyone about events happening in Call of Duty: Black Ops 4.

The developer recently posted an update on the Call of Duty Twitter account, announcing the next Operation coming to its hit multiplayer game although details are minimal at the moment.

It’s called Operation Dark Divide, and it’s set to launch on Sept. 23 for PlayStation 4. The Xbox One and PC platforms will get it at a later time (possibly October).

It contains the final Zombies campaign for Black Ops 4 (before Modern Warfare takes over), along with two additional multiplayer maps from the Black Ops pass. This event is likely the “last hurrah” for the game, though Treyarch could have future updates in mind after Modern Warfare launches, given Black Ops’ popularity.

The official tweet is below, and it features some souped-up characters ready to do battle with one another. These include a guy with a glowing fire fist, along with other heroes that are ready for action.

Operation Dark Divide comes to #BlackOps4 September 23rd on PS4, with other platforms to follow. pic.twitter.com/U5d9DwiLTT

More information on this expansion should be available in the days ahead.

Call of Duty: Black Ops 4 is available now for Xbox One, PlayStation 4 and PC.