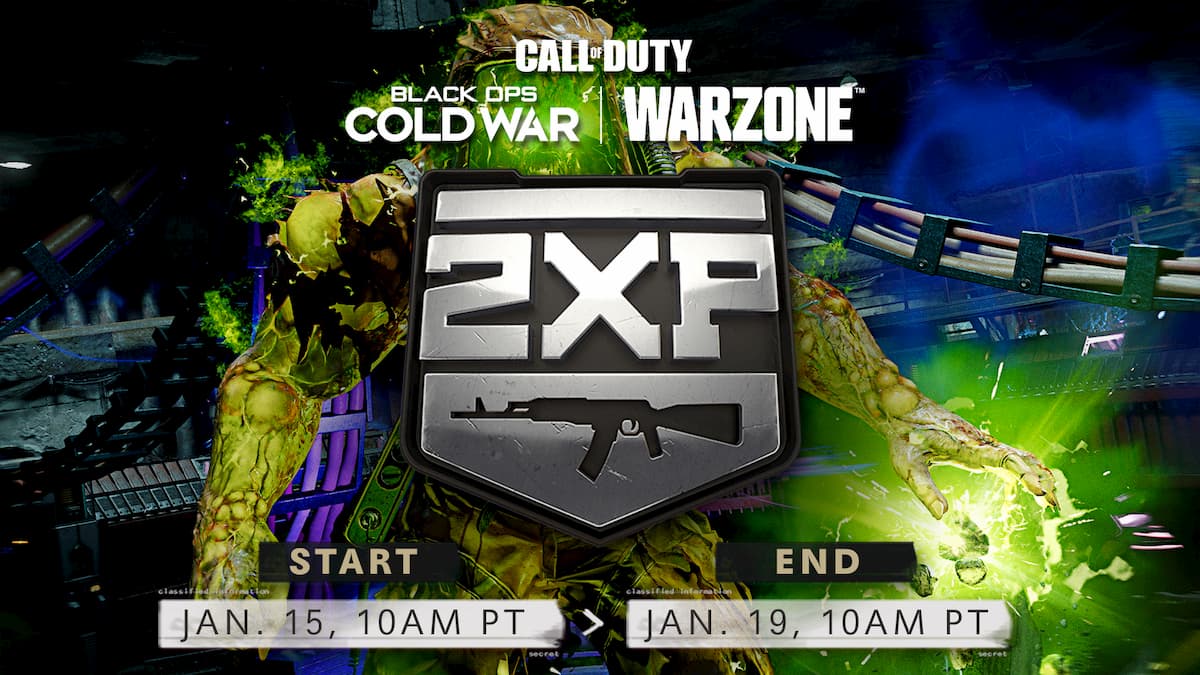 Today, Treyarch has released a new patch for Call of Duty: Black Ops Cold War and Warzone. The update made various stability and improvements to the PlayStation 5 version of the game, and fixed an exploit in the Die Maschine map that permitted duplication of the player’s weapon. Treyarch also announced a Double Weapon XP bonus starting from January 15 in Black Ops Cold War and Warzone till January 19 (10 AM PT).

In addition to this, as announced earlier in Call of Duty Weekly Briefing, new content in Multiplayer and Zombies will be added to Black Ops Cold War Season One upcoming update on January 14 that includes a brand new 40-player MP map, Sanatorium, Dropkick 6v6 mode, Cranked mode and Free Access Week in Zombies.

Game features described above are based on current in-game development features that are subject to change based on final development changes and/or tuning or updates that may remove or modify some or all the above features.

In the upcoming update, the Disavowed Assassin bundle will also be making its way to Black Ops Cold War and Warzone on January 14, along with the Tracer Pack Indigo bundle on January 17.