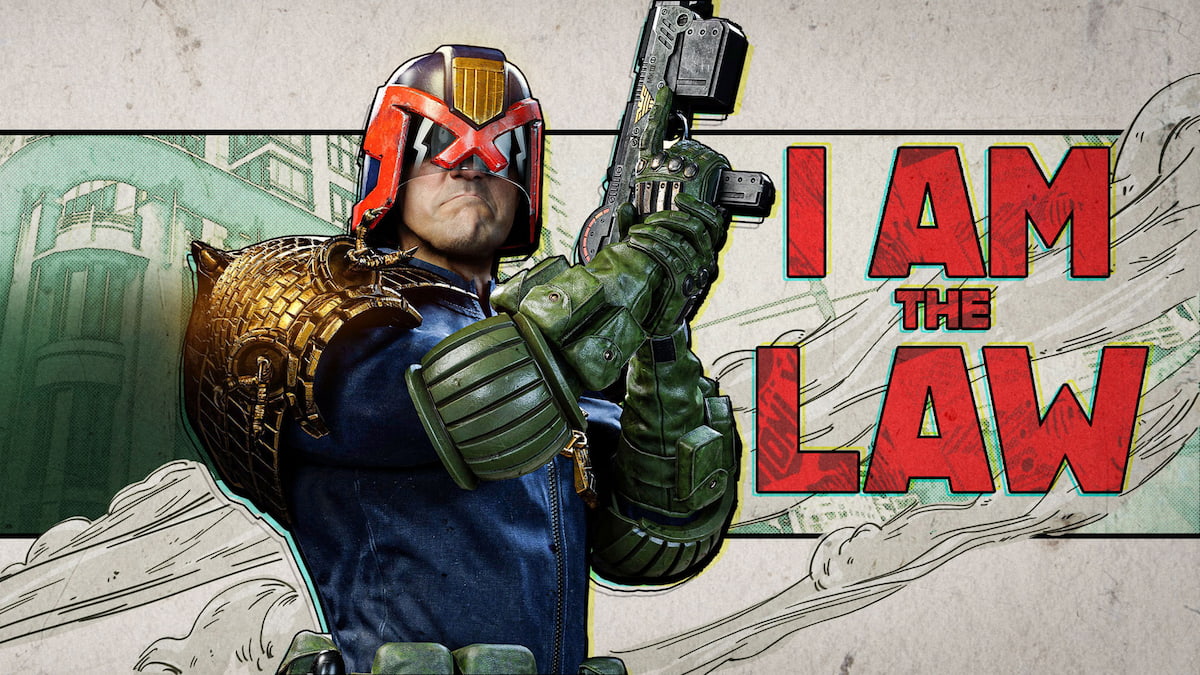 The second half of Call of Duty: Black Ops Cold War’s Season 5 operation is on the way and arriving on September 7. Players can look forward to the arrival of two new operators: Hudson, and special guest star, Judge Dredd. Both of these operators will be available for a limited time, alongside a limited-time Ocktoberfest bundle that lets you shoot out bullets that look like beer.

The Judge Dredd bundle will be available on September 7 when Season 5 Reloaded launches, and you’ll be able to grab it in the in-game store. It comes with two skins, the Judge Dredd skin and the ‘Comic Strip’ version with a black-and-white cel-shaded variant. You’ll also receive three weapon blueprints in the bundle. The ‘Quick Judgement’ SMG, the ‘Arbitrator Rifle’ assault rifle, and the ‘Lawgiver’ Pistol based on the standard-issue, commonly referred to as the Lawgiver Mk II. In addition, it comes with a Judge’s Watch accessory, an animated calling card, and an emblem.

If you’d drink up in anticipation for Oktoberfest, not only will your bullets look like beer, you’ll also receive a Lederhosen Operator Skin for Beck and two Weapon Blueprints where you can use the beer-filled bullet effect. Unfortunately, the Beer Tracer Fire effect doesn’t appear to work for every weapon, it’s still a fun effect.

The big event arriving for Season 5 Reloaded is the Numbers event, where players will be nine challenges players need to complete to unlock the new melee weapon, the Sai. If you complete all nine challenges for the event, you’ll be able to dual-wield them. The Numbers event will have to do with the Mobile Broadcast Stations that were placed around Verdansk.

All of this will release in a free update at midnight on September 7.