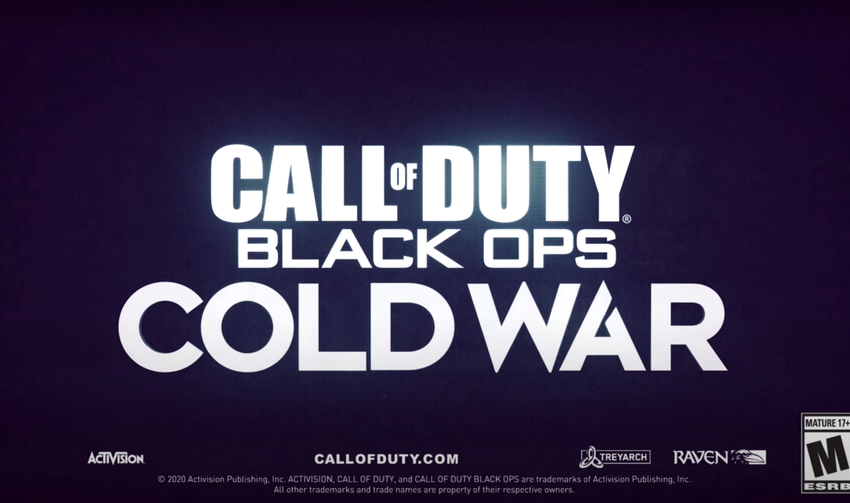 After a couple of weeks of constant teasing by Activision, the publisher has surfaced an official announcement trailer for the next Call of Duty. As rumored, its title will be Call of Duty: Black Ops Cold War (Yes, only one colon. Thank god). The trailer’s narration is stolen from an actual interview with a KGB director, who explains how the KGB goes about their “active measures.”

So, it comes to no surprise right after that fans see the trailer stating, “inspired by actual events,” followed by its not so secretive title. Other texts in the footage state that a Soviet operative known as “Perseus” sought to “subvert the U.S. to ensure Soviet dominance in the arms race.” Fans can imagine this may tie into the original Black Ops storyline, with protagonist Alex Mason withholding the secrets of the “NOVA-6” chemical weapon from Russia.

Most notably, the end of the video confirms that a worldwide reveal will come on Tuesday, August 26, which Activision has teased to be coming to Verdansk, the setting of Call of Duty: Warzone. So, assumably, battle royale players will see the full reveal trailer first – either in-game or via lobby menus.

It is unknown if this fifth Black Ops installment is headed to both current and next-gen platforms, but we’ll definitely know soon.