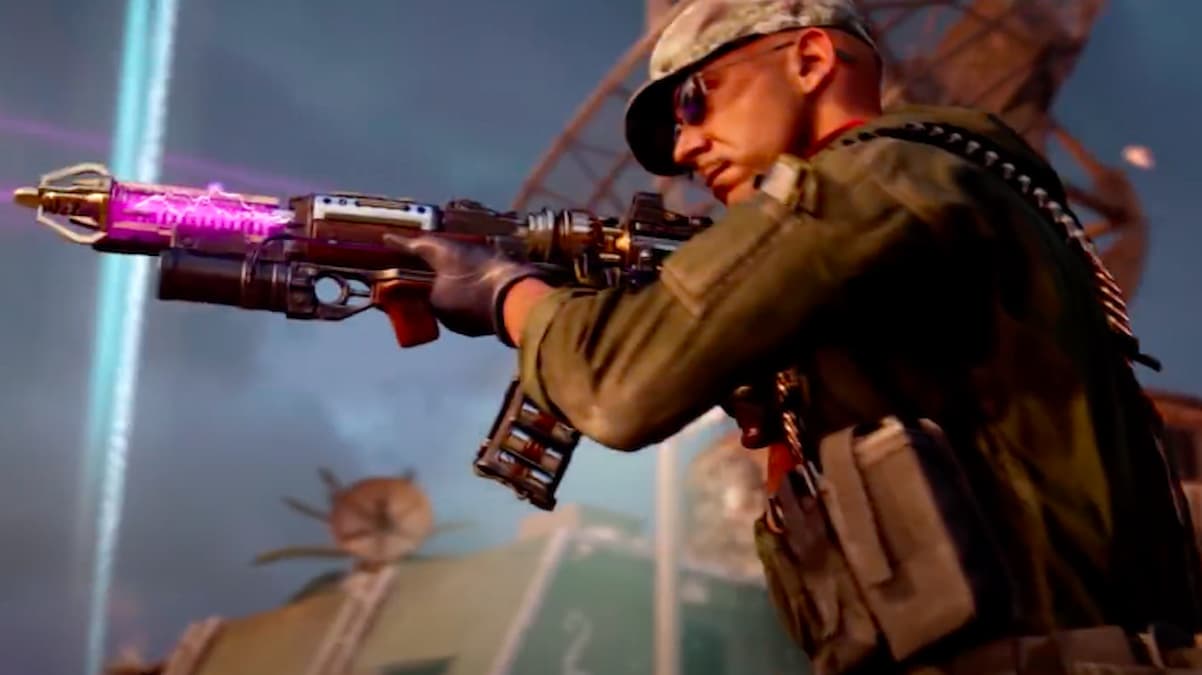 For a few weeks now, Call of Duty: Black Ops Cold War’s next Zombies map has been no secret, but a new gameplay trailer has dispelled its close release date and horrifying new enemies. The next Zombies location, titled Firebase Z, is now set to launch for all supported platforms on Thursday, February 4.

The footage also showcases its haunted Vietnam settings and the continuation of the Dark Aether plot. The map will revolve around the story’s rumored research lab, Outpost 25, and will have players witness plenty of never-before-seen variations of the undead.

According to the trailer, those delving into Firebase Z will be attempting to retrieve a kidnapped American shooter, as a stampede of undead super soldiers rush in with long-range blasters. If that doesn’t sound like much of a challenge, the video hints at a boss fight featuring a Godzilla-sized zombie with dangerous laser-vision.

Alongside Firebase Z, the rebooted Black Ops II map, Express, will make its way to the game’s Multiplayer mode on February 4. Next week’s content drop will be the last of the Season One: Reloaded DLC, with no other maps slated to release until the arrival of Season Two.