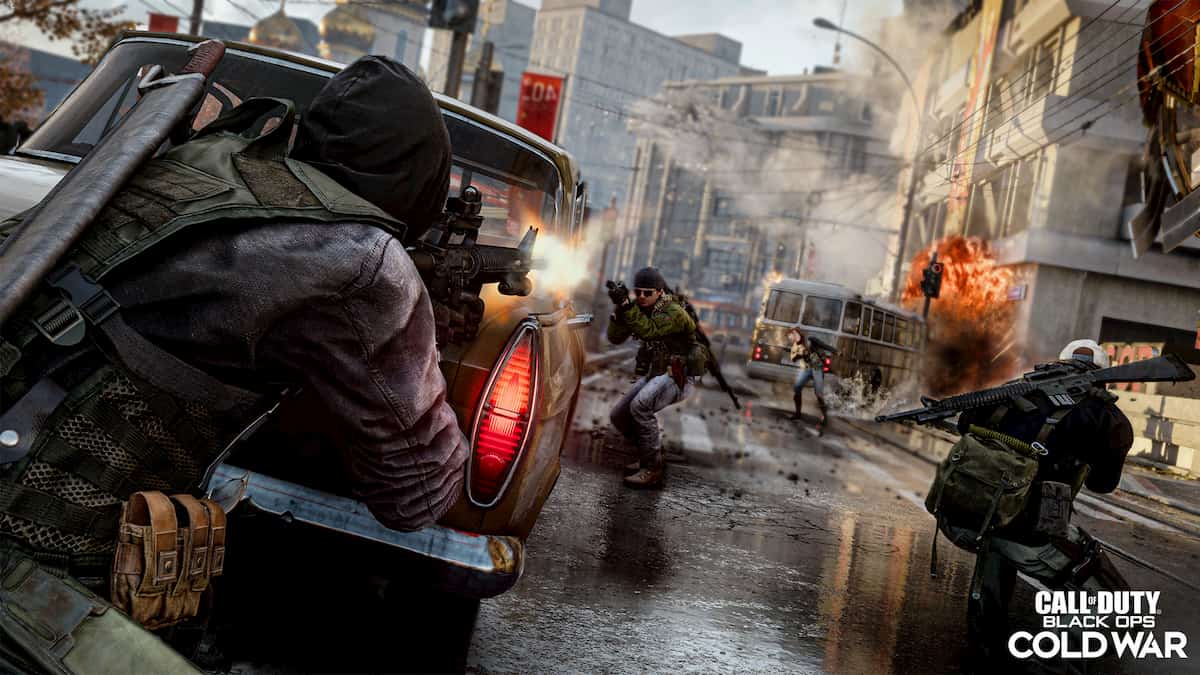 As confirmed by Activision’s Support team, servers for Call of Duty: Black Ops Cold War, Warzone, and Modern Warfare are currently facing outages, leaving players unable to connect to any of the games’ online services.

At the time of writing, it appears the reported “connectivity issues” are happening on each of the games’ major platforms, including PlayStation, Xbox, and PC. Thankfully, Activision Support has posted to its Twitter account that it is actively working on a fix for the problem, but does not give an exact time frame for when servers will be back online.

For now, there does not appear to be a temporary fix, as the issue is affecting seemingly all player bases. For those wanting to be notified when the problem is resolved, the publisher has an online services status-tracking page dedicated to all three games.