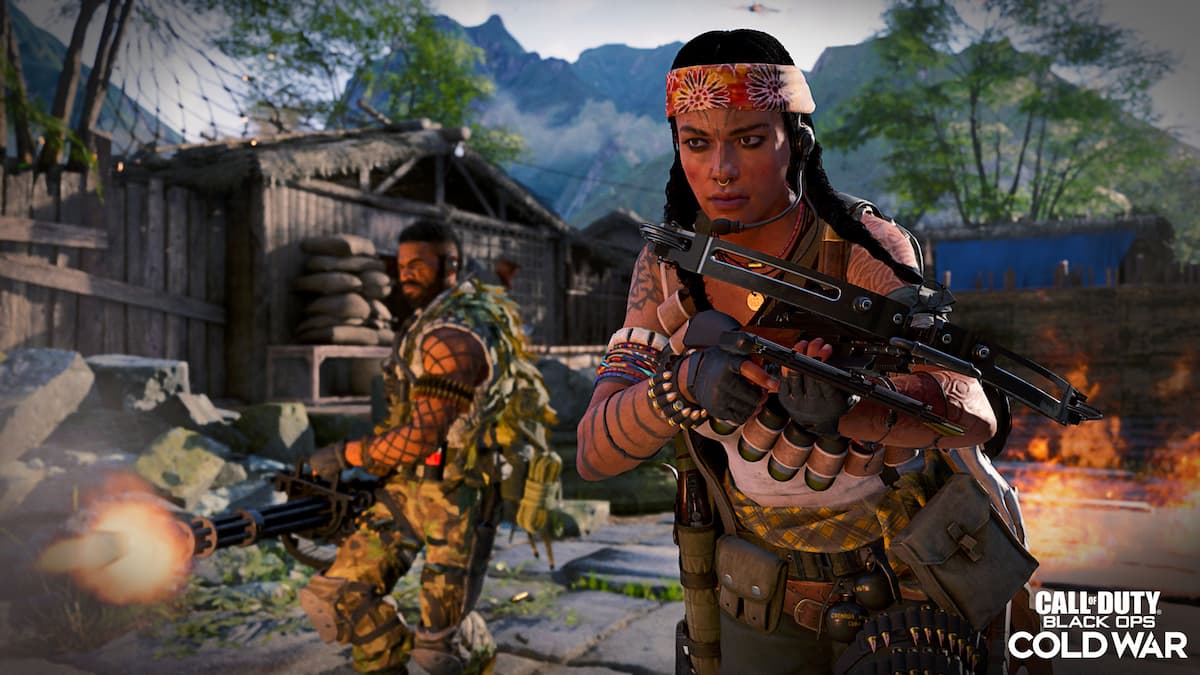 Late Friday morning, Call of Duty players of both Black Ops Cold War and Warzone reported numerous server issues affecting online play. Although it was first believed to be due to maintenance, Activision confirmed that the outage was unexpected and will be working to fix the matter as soon as possible.

It appears that Black Ops Cold War players are currently struggling the most in their attempt to connect to game servers on all platforms. At the moment, the game’s multiplayer is asking users to wait in server queues with times ranging from one to 20 minutes — but for some, it is apparently reseting after the time expires. Thankfully, according to the Activision Support site, the publisher is aware of the outage, but it hasn’t currently come up with a fix for most regions.

The outage has reportedly also affected the Warzone and Modern Warfare communities to almost the same degree. Upon entering the main menu of each of these, a message claims the titles are momentarily unplayable due to “maintenance support.” Though neither Activision nor its support website has yet to make any mention of their online portions receiving an unannounced maintenance check.

As usual, the franchise’s website will ensure players everywhere are up-to-date on the ongoing work being done to get these games back up and running. Players can also follow and periodically check in with Activision Support’s Twitter account as it also announces all changes to server statuses.