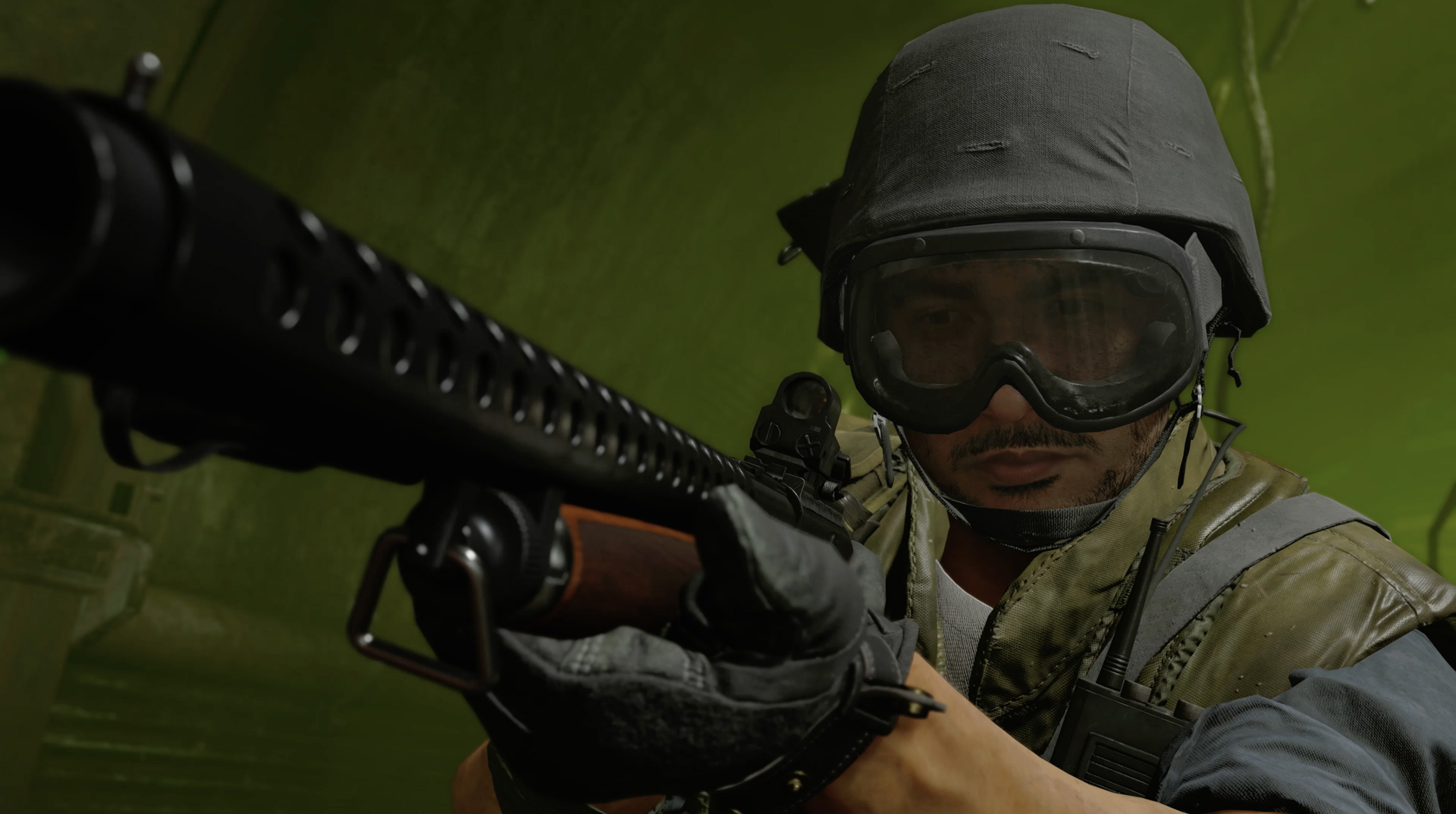 The latest news blog from developer Treyarch laid out more info about the highly anticipated Zombies mode for Call of Duty: Black Ops Cold War. For one, players will be able to bring in their own weapons to the battleground — but with a catch.

While the game supports the idea of bringing your favorite tool of destruction, this feature won’t be as strong as you would think; that would be too easy. Instead of having an incredibly strong weapon out the gate, your gun will be reduced to the Common version, which is the lowest rarity in the game. Your weapon will still have all of the attachments and cosmetics, but it won’t compare to weapons you’ll find around the map.

So while you will be able to bring your AK-74U into the game, the devs say that it won’t be very effective pushing past the first couple of rounds. Despite the fact that you’ll need to move on from your initial loadout, it will still feel like you have more control in the game rather than starting off with the classic 1911. Along with bringing in your weapon of choice, you will also have your choice field upgrade as part of your personal class.