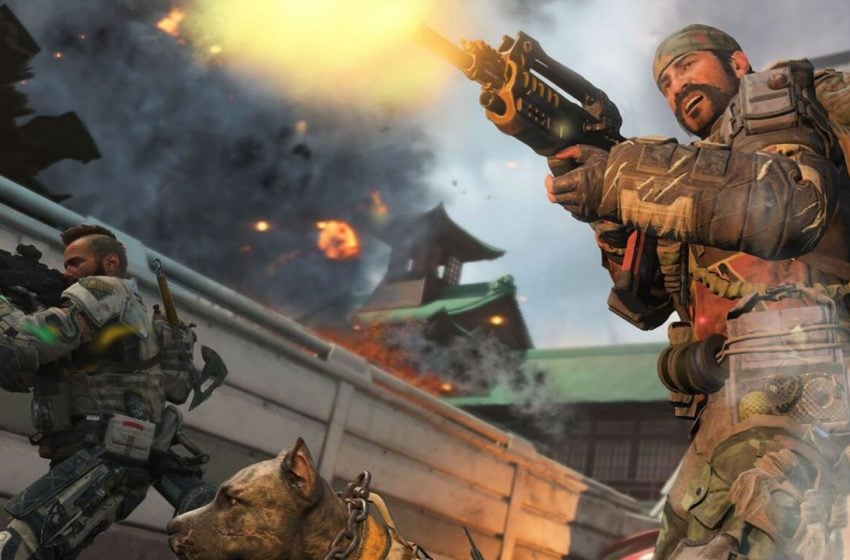 The well-known Call of Duty insider TheGamingRevolution, who recently leaked the details about free-to-play battle royale Warzone, has shared more information about the Call of Duty: Black Ops reboot, which would be set to release in 2020.

We had already heard about such a reboot in a Kotaku report from Jason Schreier. It was mentioned that, due to development issues, Activision had chosen to assign the newest entry in the franchise to Treyarch again instead of having it crafted by Sledgehammer Games and Raven Software.

The latest details include campaign and multiplayer, with the first, said to be set during the Cold War and Vietnam War. The game would span 40 years in history, with multiple perspectives (US, South Vietnam, and Vietcong), and would be more gritty and gruesome than Modern Warfare.

The title would be based on the latest version of the Infinity Ward engine, even though we’re told that playtesters are now playing it with unfinished graphics. The game would be called Black Ops or Black Operations and would see Alex Mason and Sgt Frank Woods returning with new characters.

About the multiplayer, the insider adds that 32v32 would be returning, as well as Ground War. Classic 3 lane styled map would also be making a return, and we’re told that health regeneration would be working through a stim shot and wouldn’t be automatic.

Finally, Zombies would also make a comeback, and that could be the biggest mode as Activision and Treyarch would even be thinking at a season pass. Perks, Pack a Punch would be returning, same as Tranzit and Aether, with the latter being rebooted. The story would be a new one, more grounded and realistic, and not related to the Chaos plot.

It’s worth adding that Long Sensation, another reliable Call of Duty source, has hinted that the newest Call of Duty: Black Ops could be revealed in May, which is the usual window for CoD presentations.

A recent leak has possibly revealed that there could be three Call of Duty games currently in development, with a reboot of Black Ops being only one of those. This would not be much of a surprise, considering that Activision is planning to have both premium and free experiences for the franchise going forward.