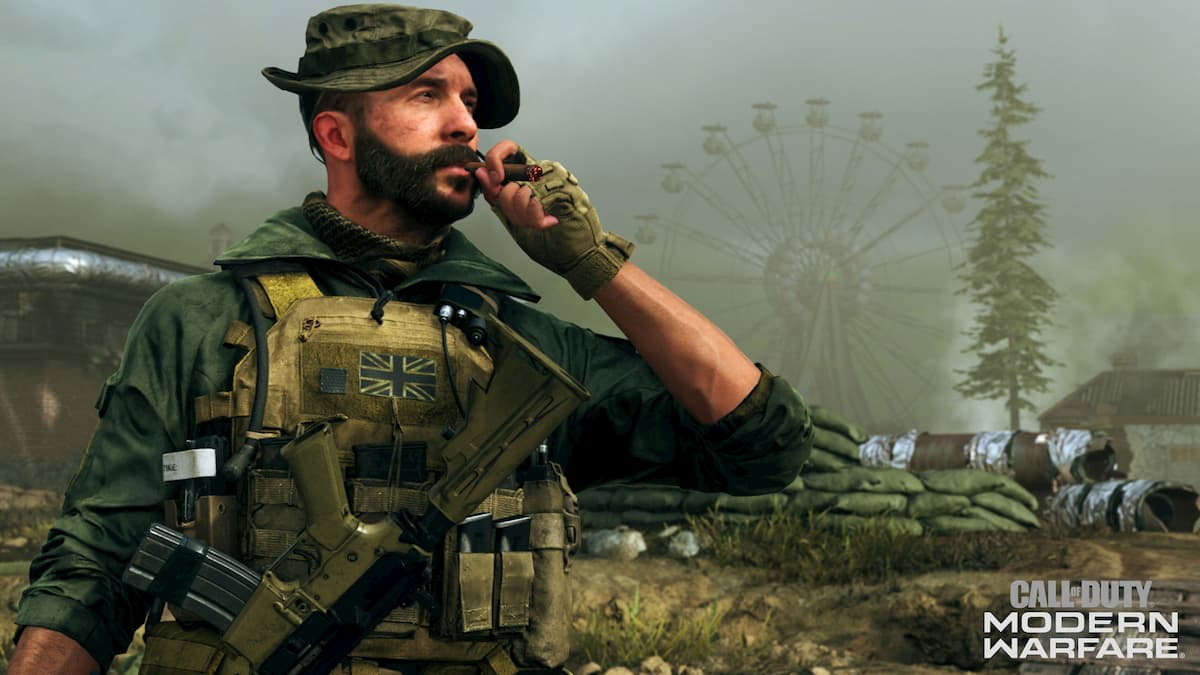 Despite Call of Duty: Vanguard and Warzone Pacific both launching just a few short months ago, developer Infinity Ward has already confirmed that the next game in the series will be a sequel to 2019’s Modern Warfare. In addition, the team has also revealed that a “new Warzone experience” is in the works, with both games said to be built on a new engine.

During a conversation with numerous content creators, Infinity Ward Co-Studio Head Pat Kelly revealed that both a Modern Warfare sequel and new Warzone are in development, with both sharing a new engine that has apparently been in the works for years. Call of Duty’s Twitter account also added that the next battle royale will be a “massive evolution of BR,” that will also carry a sandbox mode.

For now, neither of the two games have been given a proper release date, but Kelly did note that the next installment of Modern Warfare will launch by Fall 2022. He is also said to have recognized the several bugs plaguing Warzone currently, and claimed that it was the addition of Black Ops Cold War content that put it in a “broken state.” To ensure the next battle royale doesn’t face the same issues, it is alleged this new engine will focus on seamless integration between these two upcoming games.

One major topic that has been left undisclosed is whether the next Warzone and Modern Warfare will launch to both current and last-generation consoles. Publisher Activision has previously proclaimed that last-gen players are still the franchise’s biggest base of players, but fans may need to wait a while longer to see where these titles land.