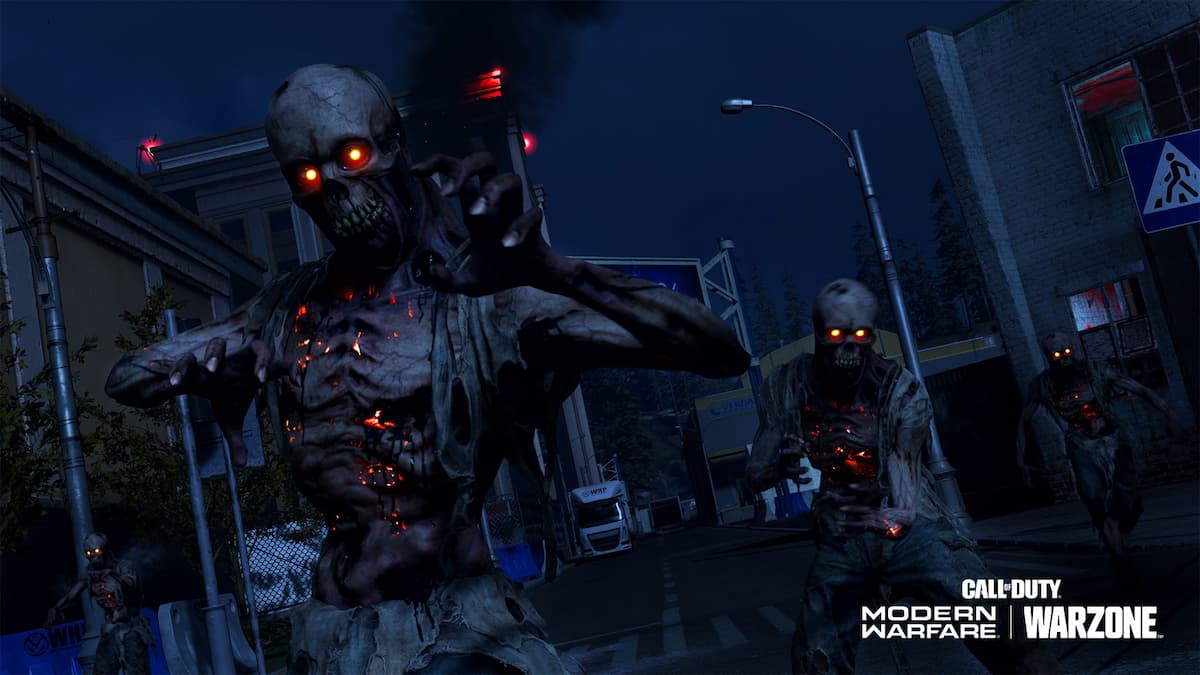 The Verdansk map in Call of Duty: Warzone has never been a paradise, but things seem worse than ever. Players dropping onto the map have found that certain areas have been contaminated by radiation, and teams that find themselves in those zones will die and respawn as zombies. It all appears to be in preparation for Season 3 of Warzone and Black Ops Cold War.

According to an ominous post on the official Call of Duty Blog, Verdansk has reached 100% contamination. These Containment Zones, currently in Shipwreck and Prison, are marked on the map. They also contain specialized Gas Masks that allow players to roam these areas for a time. It’s safe to assume that these zones will increase in size until Verdansk becomes uninhabitable.

It all seems like a good excuse to nuke Verdansk, as Call of Duty social media posts have teased. According to one tweet, “the end is near” and approaching on Wednesday, April 21 for the battle royale game. Per rumors, speculation, leaks, and overall common sense, players expect the Warzone map to be nuked and totally refreshed to fit a 1980s aesthetic closer to Black Ops Cold War.

This all lines up with a new teaser for Call of Duty: Black Ops Cold War and Warzone Season 3, which sets up a rescue mission for Russell Adler taking place in Verdansk. For now, Warzone players can have fun roaming Verdansk as zombies, although reports indicate that this is only possible in team play and not in solo matches.