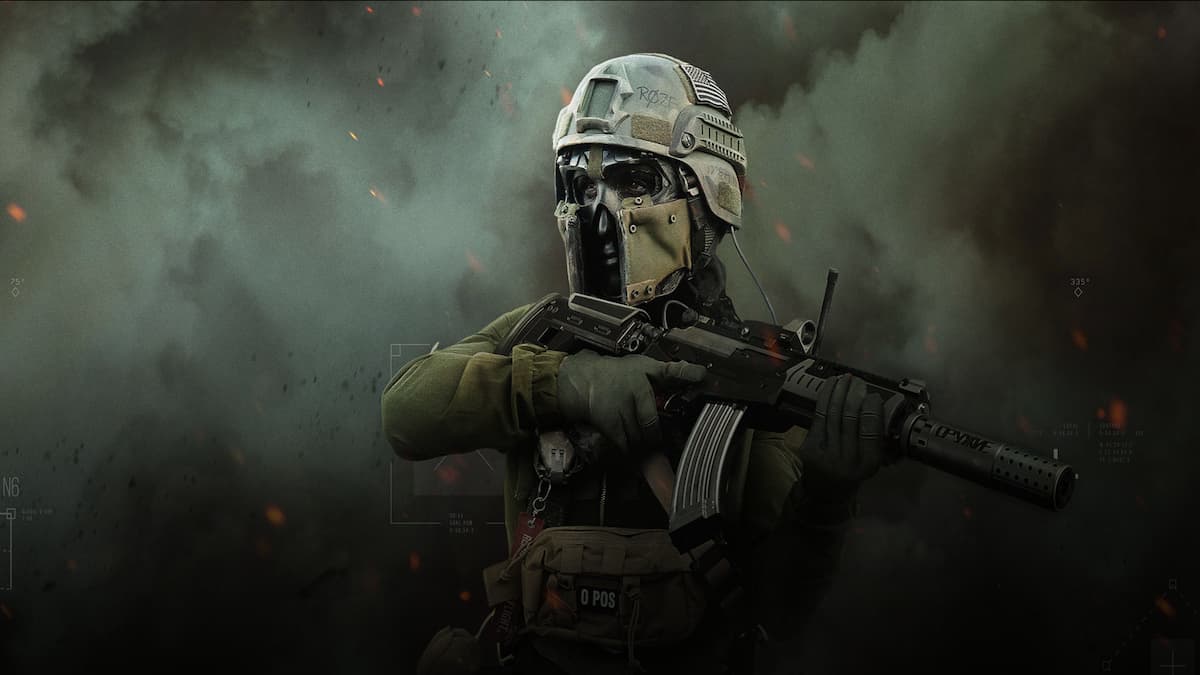 Despite its general success, Call of Duty: Warzone has been overshadowed by more recent issues. Whether it’s balancing and weapon changes influenced by the Call of Duty title introduced that year or performance issues, Call of Duty: Warzone’s reputation appears to be slowly dwindling. A recent bug involving a battle pass skin is the latest in the long string of strikes against it.

Call of Duty: Warzone’s most recent major update introduced a new map along with other features, but it’s the Awoken Francis skin that has been a major point of contention for players. This skin, which is only equippable upon reaching Battle Pass level 100, suffers from an unfortunate case of invisibility. Anyone wearing the skin that passes a certain distance threshold only appears as a floating orange mask to other players.

This glitch has been spotted as early as a few weeks ago with no word on any fixes from Raven Software. On its own, the Awoken Francis situation is frustrating. What makes it more annoying for the average player is the pay-to-win element attached it as people can pay to increase the rate at which they level through the battle pass. This means that casual Call of Duty: Warzone players may end up seeing more invisible Awoken Francis in the coming weeks until Raven Software acknowledges the issue.