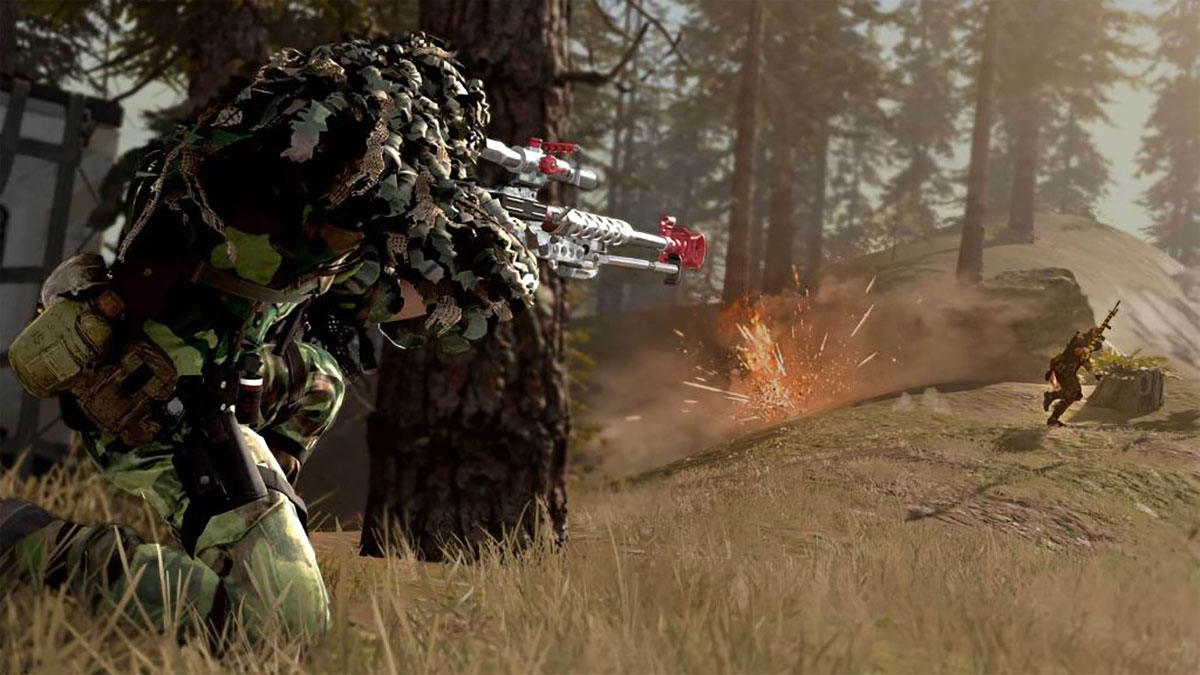 Infinity Ward has revealed the roadmap for Call of Duty: Warzone season 3. While it’s only an image, it details several new pieces of content coming to the game, including a new outbreak zone, Operators, vehicles, and so much more.

Call of Duty: Warzone season 3 begins on April 22. In a few days, we’ll be able to access all of this new content by dropping into the updated Warzone map. Unfortunately, the roadmap doesn’t show exactly how the map has been updated, but the general theme for season 3 gives us a pretty good idea.

The cover Operator for this season is Wraith. With a gas mask strapped to her face and the fact that there’s a new Field Upgrade called Toxic Growth, it seems likely that this season is all about toxins and radiation. The official Call of Duty Twitter account has a countdown to a nuclear blast pinned to it at the time of this writing. This will lead us up to the destruction of the current map, meaning that season 3 will see players battling it out in the fallout that’s left behind.

While the new map is the most exciting change for season three, there’s a lot of other new content coming to Warzone as well. In addition to Wraith, Captain Price, Antonov, and Knight will join as new Operators. Four new firearms, a baseball bat, and a ballistic knife are being added to your arsenal, and there’s a new Outbreak Region called Duga to explore.

Players can also look forward to fighting across four new multiplayer maps and two new multiplayer modes. These modes are called “Sticks and Stones” and “Multi-Team Elimination.” Play well, and you can use the new explosive Scorestreak, Strafe Run.

Finally, a new Warzone Event called Hunt for Adler will be your main focus this season. We’ll have to wait until Thursday to see what this event entails, though.