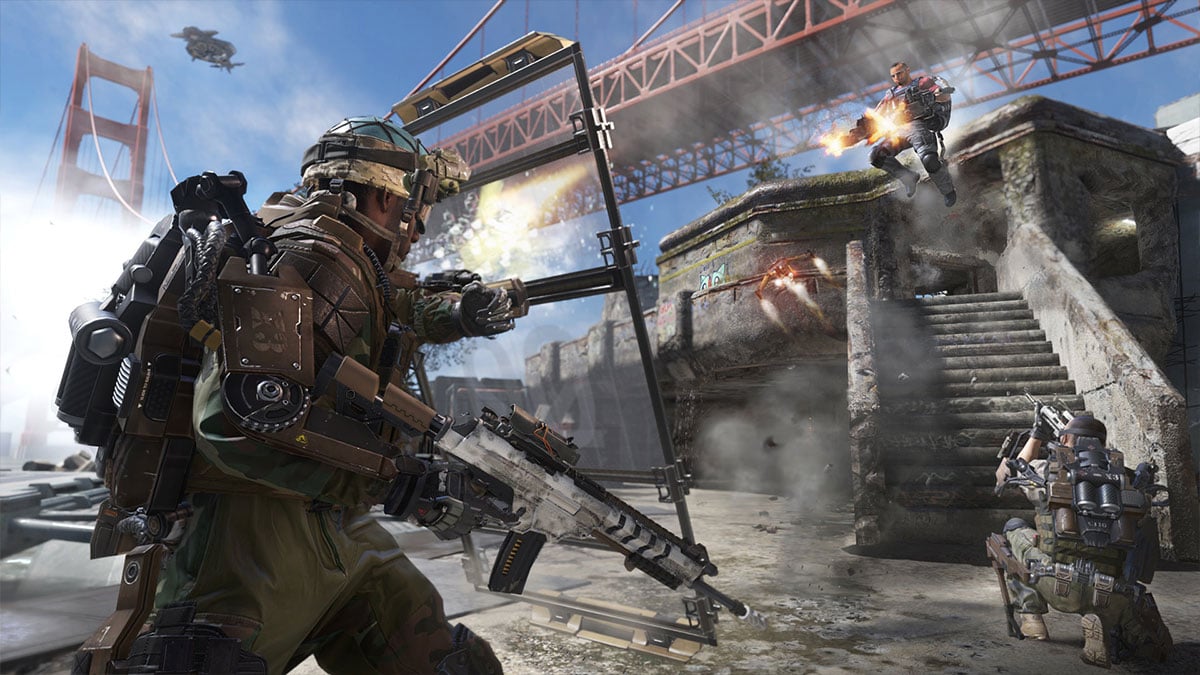 The report comes from WhatIfGaming, which claims that developer Sledgehammer will be backing off from World War II-set games after Vanguard failed to meet Activision’s expectations during the 2021-2022 fiscal year (it is considered to be one of the worst Call of Duty games). Thus, Advanced Warfare 2 is on the table. The 2014 game wasn’t universally praised either, but revisiting the near-future setting would be a big departure from everything that Vanguard entailed. Sci-fi is a stark contrast to World War II, and revisiting Advanced Warfare would also be a chance to retry its ideas on the franchise’s new engine.

Of course, Call of Duty has never shied away from revisiting or recycling its settings. As mentioned earlier, this year’s game is a follow-up to 2019’s Modern Warfare, which rebooted that particular Call of Duty universe. A remaster of the original Modern Warfare preceded it by two years, and Modern Warfare 2’s campaign was eventually remastered as well. Although Advanced Warfare 2 hasn’t been announced by Activision in any way, it’s not surprising to hear that it’s in the works, especially since that setting has only been used once so far.

As for 2022, Call of Duty: Modern Warfare 2 releases on October 28. That’ll be available on PC, PlayStation 5, PlayStation 4, Xbox Series X/S, and Xbox One, with cross-play supported across all of those platforms. There’s clearly already a lot of love for the game, as its beta broke series records for players, matches, and hours played.

This year will also see the release of Call of Duty: Warzone 2.0. It’s coming to the same platforms on November 16, just over two weeks after Modern Warfare 2. The full Al Mazrah map is available to peruse now if you want to start preparing to drop in.