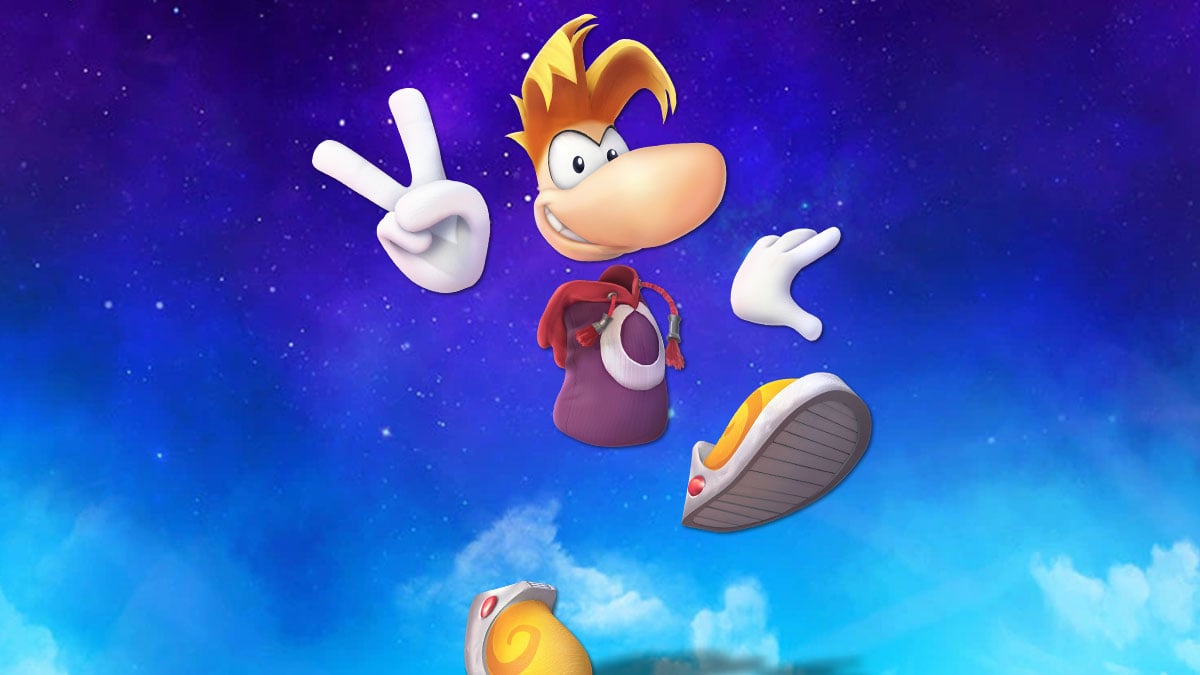 The source code to the unreleased Rayman 4 has been leaked online, complete with editing tools to allow fans to get a glimpse at what this canceled sequel would have entailed.

Originally beginning development in the early 2000s by Ubisoft and Phoenix Studio, Rayman 4 was canceled before getting too far into development. After that, we wouldn’t see Rayman again until Rayman Origins, then again two years later in Rayman Legends, which brought the series back as 2D platformers.

The source of this leak is still unknown, but talented fans have already begun digging in and showing off some screenshots and information about the game. Screenshots show that Rayman would apparently be able to ride atop some sort of spider creature, with full control. Another shot shows an unfinished level that was probably going to parody the other Ubisoft franchise, Splinter Cell, called “Sphincter Cell” which looks as odd as you would expect.

Other clips show Rayman running through what appears to be a nearly complete level. We can see Rayman moving through the interior of a Rabbid robot with a blaster, fighting Rabbids, and using tools to bypass obstacles and open pathways.

One other shot simply shows Rayman in a room filled with hundreds of brown balls. The final image shared so far is of a model referred to as “Rayman’s Girlfriend.”

While there do appear to be some playable levels and aspects to this unfinished game, most of the game is clearly in an incomplete state. However, if fans are dedicated enough, some may take it upon themselves to finish what Ubisoft and Phoenix Studio started and patch together a fully playable approximation of what Rayman 4 could have been.

With the entire source code available online, anyone with the skills and dedication is free to examine or tinker with the game however they wish.