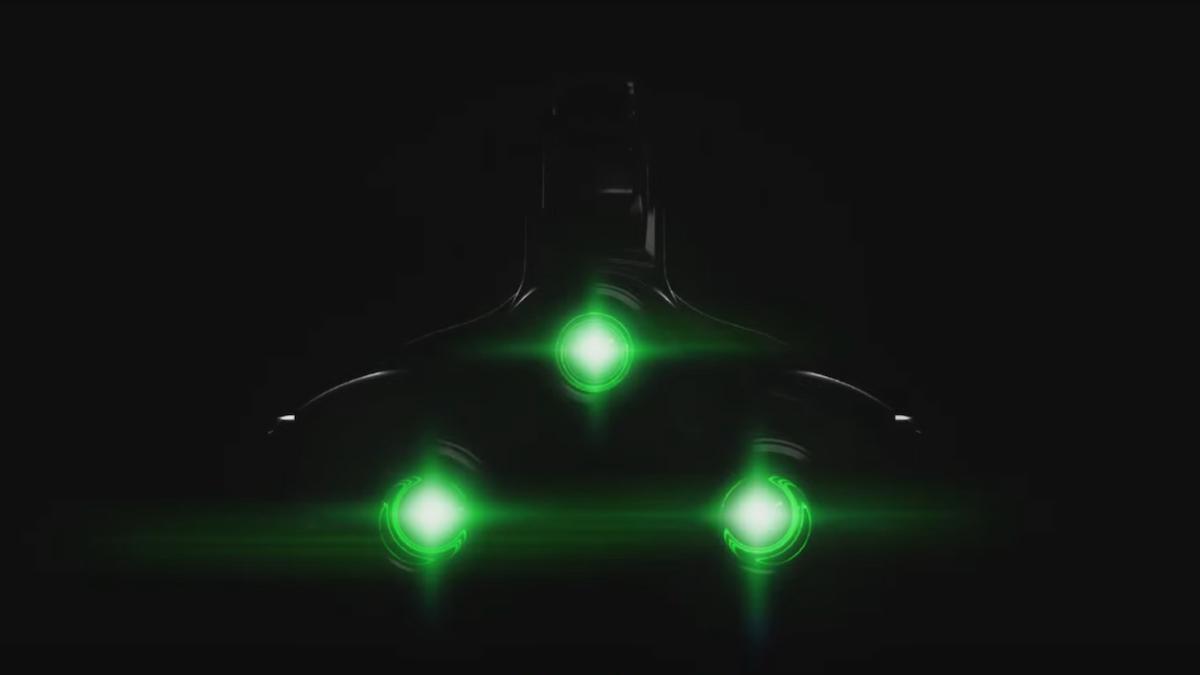 Splinter Cell fans can be a bit touchy about their game franchise of choice. That’s understandable, considering there hasn’t been a new entry in the series since 2013’s Blacklist. A remake of the original Splinter Cell is next on Ubisoft’s docket, but it just hit a road bump.

As spotted by VGC, director David Grivel has left the remake project. The departure marks the end of 11 years at Ubisoft, and his tenure there runs the gamut of franchises like Assassin’s Creed, Far Cry, and of course Splinter Cell. “Summing it up in one post is quasi-impossible but I must say, I’ve been lucky,” Grivel stated on LinkedIn. “And so, I want to give a heartfelt thank you to everyone I worked with at Ubisoft and say ‘au revoir.'” Grivel ends his goodbye post by telling folks to “stay tuned” for when he announces his new gig.

So where does this leave the Splinter Cell remake? At least one commenter on Grivel’s post sees this departure as a bad sign, and that will certainly be echoed by other Splinter Cell fans. As it stands, the Splinter Cell remake was officially announced in December 2021, not even a full year before Grivel’s exit. However, considering we have no announced release date nor any gameplay trailer, it would seem the remake is in very early stages of production. From that standpoint, there should be no need to worry. Ubisoft is a massive company and can fill a directorial role rather easily.

That said, it’s understandable if Splinter Cells fans are wearied by this news. Long before the remake was confirmed, the only thing they had to look forward to was a Splinter Cell VR game. That has since been canceled, alongside other Ubisoft projects like Ghost Recon Frontline.

By all accounts, work on the the Splinter Cell remake is still in full swing. At this early stage, we at least know that the game won’t be open world.