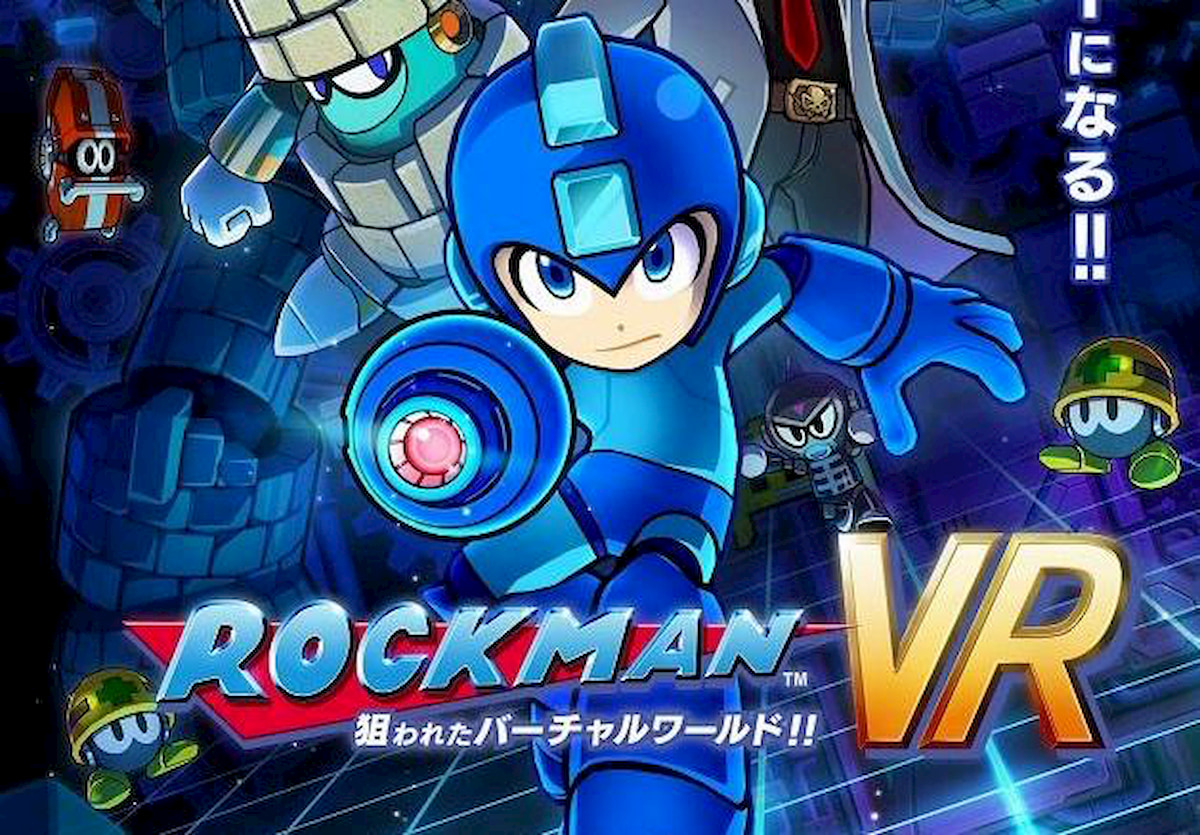 Mega Man fans in Japan are in for a rare, unique treat, as Capcom has revealed a VR experience for the classic character. The publisher’s site, however, details that the only place you can get your hands on the edition is at Plaza Capcom, a Capcom-themed store, tucked away inside Plaza Ikebukuro in Tokyo, Japan.

Of course, in Japan, they know the blue robotic boy as Rockman, so the game’s official title is dubbed The Rockman VR: Aimed at the Virtual World. It will be available to the shop’s consumers starting on July 18, 2020. According to Destructoid, the game will be similar to that of Mega Man 11, with a major twist. The story is composed of Dr. Wily attempting to hack the VR world, with Mega Man choosing to fight back with VR powers.

Related: Every robot master and boss weakness in Mega Man 11

It remains unclear how long the VR adventure will take to finish, but Capcom states the game is only playable during store hours. Their plaza is also known for its Resident Evil VR fright fest, Biohazard: Walk Through the Fear, a four-player survival competition that will also be available to play.