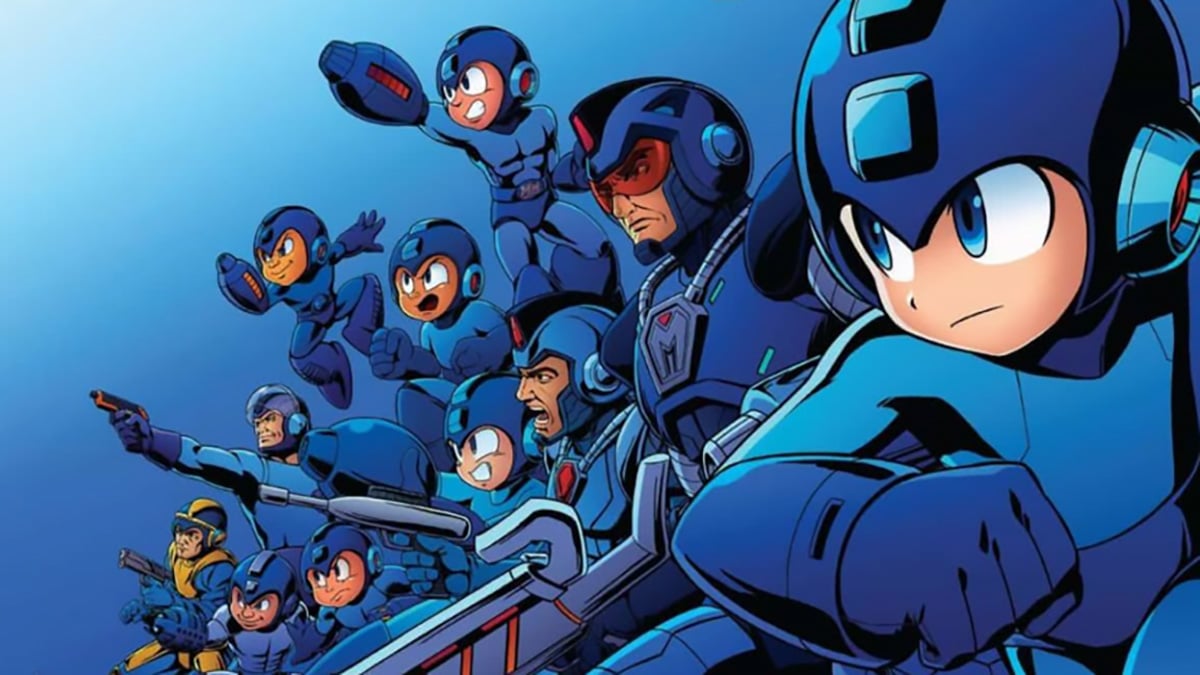 When we think about classic gaming franchises that carried the industry to become what it is today, we think of Mario, Sonic, Castlevania, Metroid, Resident Evil, and other notable royalty. One franchise that’s sometimes unjustifiably overlooked is Mega Man. No joke, some kids back in the day thought that Mega Man and Metroid were the same game. That’s a shame because Capcom’s Mega Man games were distinct action platformers that oftentimes innovated on the genre without getting the credit they deserved. That’s why we’ve prepared a list of the best Megaman games, picking 10 of our favorites from a library of over 50 titles in this long-standing gaming franchise.

This entry into the Mega Man franchise represented a refreshing take on the game and the debut of the character on the (at the time) new Nintendo console, the Switch. It kept all of the classic elements of Mega Man games while updating and refreshing the formula for the new way of gaming.

The fourth installment in the franchise suffered from the successes of the previous two games. It was always considered to be a “good game, just not as great as the other two.” Still, it’s a good and well-polished title, deserving of the position on our list as a classic of its era that you should try if given the opportunity.

This game represented the first stand-alone Mega Man game on the revolutionary Game Boy handheld console. While the black-and-white graphics of that era might not be for everyone today, this game was a smash hit when it came out and was lauded as one of the best titles to grace the Game Boy as a whole.

Mega Man has been a part of many collections over the years, so it was only fair to present a few on our list. This collection for the Switch is probably the best one out there, and it features six Mega Man games to dig into, plus tons of extra content, collectibles, extra features, and more. If you own the Switch and like Mega Man, this one is a must-have.

Coming at the dusk days of SNES, Mega Man X2 represents what the ultimate refinement of a formula looks like. It didn’t really innovate much, it simply took everything that came before it, and refined and polished it to become a stellar sendoff to an era of gaming.

Coming out for the Nintendo DS, this collection gathered together all four Mega Man Zero games from the Game Boy Advance into one neat package. Mega Man Zero games represented something of a spinoff to the main franchise but have held their own in terms of quality and gameplay. Having them all in one place was a great move by Nintendo.

This game represents the best Mega Man-related entry that the Game Boy Advance has had. In true Mega Man fashion, it took everything that worked before, refined it, and created something well worth playing even years later. Not bad for a spinoff series.

This is the game that truly lifted the franchise off the ground. The first Mega Man game was decent, no doubt about that, but it was this sequel that truly solidified what the franchise would become and highlighted the potential that side-scrolling action platformer games could offer.

As has been shown during this retrospective, Mega Man games have a penchant to build upon what worked in previous games. Mega Man 3 took that a step further and both built and innovated upon its predecessor. Adding more mechanics, tightening the controls, and even debuting some elements that would become the norm for the franchise for years to come, Mega Man 3 is a true NES classic if there ever was one.

Bearing the ever-popular X in the title, this is the defining Mega Man game. Take everything that we’ve written and distill it into a single title and you will have Mega Man X. It represents the peak of the franchise — which is not to say that it’s all downhill from there — but that this game is the definitive Mega Man experience that you owe to yourself to try.