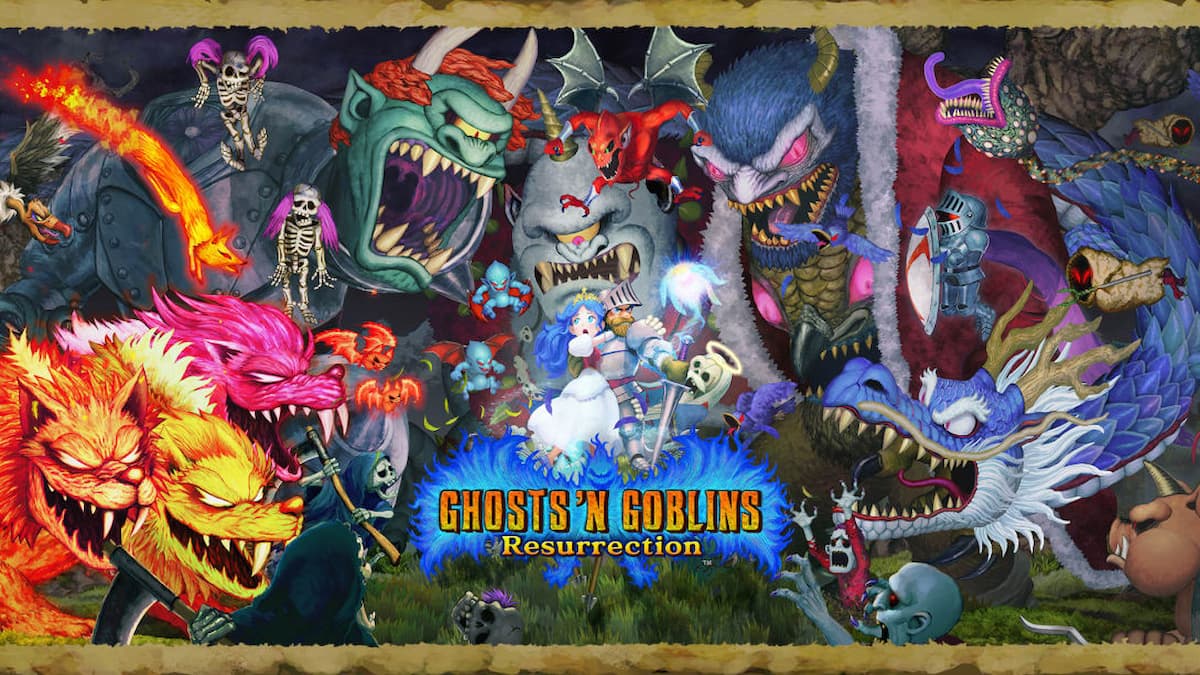 The main focus of Capcom’s recent spree of news was undoubtedly Resident Evil Village, but the publisher also made an interesting announcement that’s sure to please longtime fans. Capcom confirmed that Ghosts ‘n Goblins Resurrection will be coming to PlayStation 4, Xbox One, and PC.

Unfortunately, no release date has been revealed for the last-gen consoles and PC as of now, but you can still purchase the game through the Nintendo eShop. It also comes free with Capcom Arcade Stadium Packs 1, 2, and 3, which includes 30 other classic arcade titles.

As the eighth title in the 2D side-scrolling franchise, Ghosts ‘n Goblins Resurrection stars series protagonist Arthur as he battles skeletons, zombies, and the Pigmen while navigating the Demon Realm. Eight weapons can be found in the game including a lance that can be thrown and a hammer that creates a shockwave when used. Collecting umbral bees will first unlock, then upgrade Arthur’s magic and combat skills.

There’s a special Shadow version of each stage that unlocks when the game is completed, which not only rearranges the spawn points and placement of enemies but also introduces environmental changes that increase its difficulty. There are several difficulty modes to choose from: Legends, Knight, Squire, and Page. Two-player co-op is another feature as well.