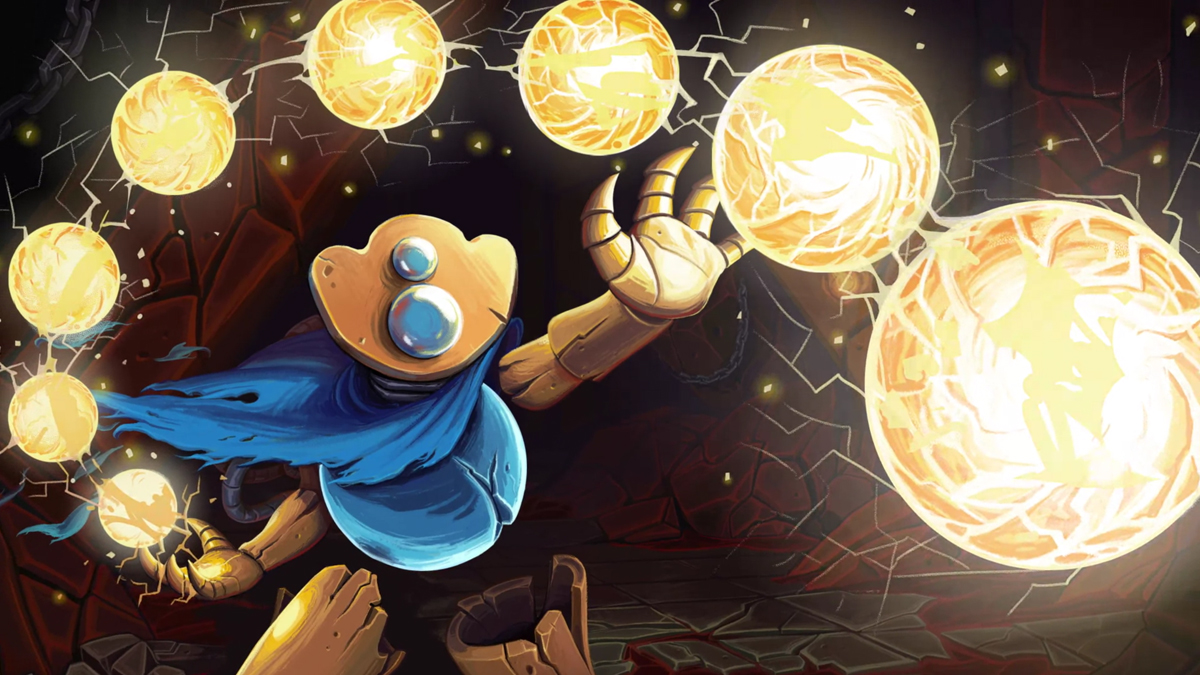 Thinking of deckbuilders probably brings a few different concepts to mind. The beauty of these games is in the variety: collecting cards and strategically playing them can be interpreted in so many different ways. Here are 10 of the best ones you’ll find on PC.

The joy of deckbuilders often comes during the journey, but Fights in Tight Spaces is all about the payoff. As the name implies, each encounter involves a brawl on a small grid, which you play through by choosing cards that attack, dodge, and move. Once the encounter is over, you get to watch the whole fight play out in one cinematic real-time sweep, John Wick-style.

Deckbuilders often focus on combat, but Griftlands also sees you dealing cards during plot points. You can use them to steal resources or negotiate with the enemy too. Take your typical branching narrative, but make the all-important decisions rest upon the cards in your collection instead of a dialogue tree.

It says a lot that a spinoff could be considered one of the best deckbuilders. Within The Witcher 3 itself, Gwent is a very enjoyable diversion, being a card game of strategy and collection. Turning that experience into its own game only makes sense, and even the spinoff is seeing its own universe expand with the likes of the standalone roguelike campaign Rogue Mage.

Deckbuilding is an important part of Inscryption. Playing cards is how you get through several of the game’s encounters, but it makes this list for being so much more than just the card game it appears to be. The sense of mystery and presentation here are second to none. PlayStation players will be able to discover it for themselves soon enough.

Loop Hero combines deckbuilding with resource management and world creation. Every card you place creates a piece of terrain or building, all of which have unique and ongoing effects during your run. This probably has the highest sheer number of mechanics of any game on this list, but they come together in beautiful, cohesive harmony.

Most deckbuilders see you managing one encounter at a time; Monster Train has a bunch. The battles take place inside the titular train cars, but each one has multiple floors. You’ll have to prepare for multiple simultaneous encounters every time you climb aboard.

One Step from Eden

One Step from Eden is heavily inspired by Mega Man Battle Network, so it’s a perfect choice for anyone who’s also excited about that series’ Legacy Collection. Battles happen in real-time, so you’ll be dancing around the grid as you unleash each spell you’ve equipped. You have to think about positioning just as much as playing the cards themselves.

If this were a ranked list, Slay the Spire would likely be at the top: it’s the gold standard for deckbuilders these days. It’s a roguelike, so you’ll amass more cards and new powers with each attempt. You can prepare the cards however you like, but the spire itself will be totally different each time you set out.

There are several SteamWorld games out there, but Gilgamech is where the team decided to try its hand at a deckbuilder. The result is an enjoyable mix of encounters that you’ll have to get through using turn-based combat. Of course, you don’t just choose your attacks from a menu — you’ll build your commands from a pool of more than 100 different cards.

Master Duel is the newest game on this list, but it’s already a massive success, passing over 10 million downloads in its first month. There really isn’t anything to say about Yu-Gi-Oh that hasn’t been said already. It’s the quintessential anime trading card game, and this digital version is the definitive way to play on PC.