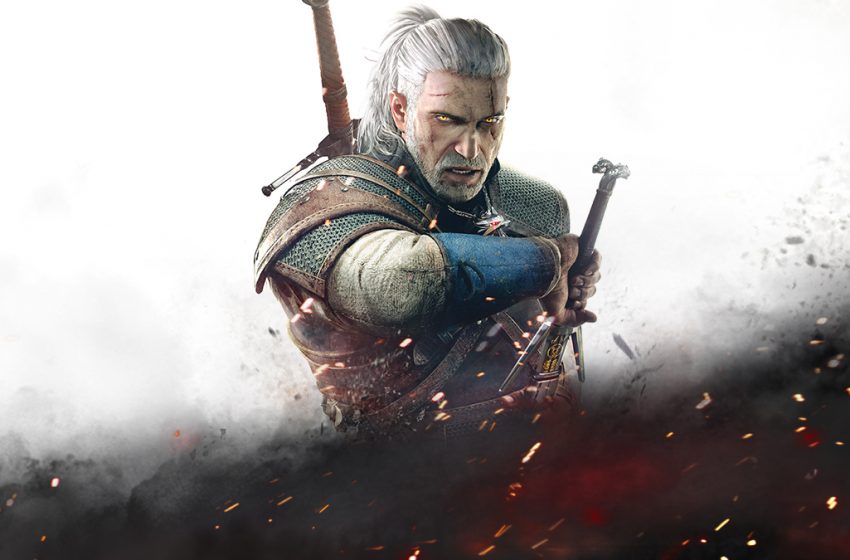 Gwent, the game within a game that was such a big hit with Witcher 3 players that it inspired CD Projekt Red to bring a PvP version to phones, is getting another adaptation, it appears. And this one is shaping up to be the most robust version of the card game spinoff so far.

According to a report from IGN, the new game, with the codename Project Golden Nekker, will be a single-player focused title, but will not be simply another entry in the Witcher Tales series. The new game appears to be something bigger that focuses on bringing a “captivating single-player experience.”

Project Golden Nekker won’t require players to have any previous version of Gwent, but there’s a good chance it will retain a connection to its multiplayer counterpart. In the case of Witcher Tales, new cards were also added to the mobile version. It remains to be seen whether the cards in this new entry will be introduced to Gwent’s multiplayer version or if the game’s single-player nature will necessitate different card balancing.

Related: The book that influenced The Witcher, Game of Thrones, and Warhammer is finally getting its own video game

Gwent’s Community Specialist Ryan Godric confirmed on Twitter that the project is in the works and is planned for release this year. And for anyone who may have been concerned, he also stated that the game will feature no NFTs.

Since past Witcher games have all been released in either May or October, it seems possible we could expect the new spinoff to arrive in October, barring any delays or surprises.