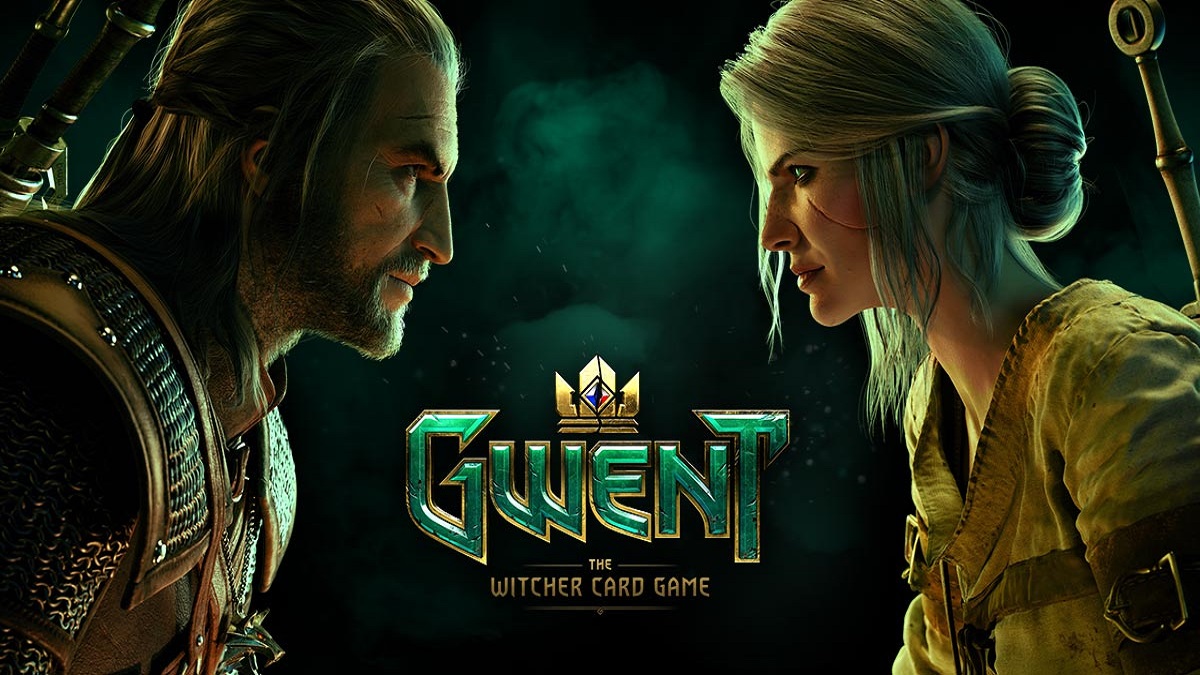 Not much is really known about CD Projekt Red’s upcoming Gwent spin-off. So far, we only know the game as Project Golden Nekker and that it will release for PC, Android, and iOS later this year. If you were hoping that a console version would follow suit, CD Projekt Red itself has shut the possibility down.

In the most recent This Week in Gwent livestream, game director Vladimir Tortsov said that they have no plans whatsoever to bring the new game to consoles, saying they “left them for a reason.” It’s somewhat disappointing and surprising to hear considering the original Gwent card game and Thronebreaker: The Witcher Tales, the standalone single-player component, did come to consoles. In fact, they launched for consoles first before being ported to mobile devices.

From the sound of it, the team had some difficulties with the console versions, which is what led to them ditching them for the next Gwent game. “There was obviously some good about them otherwise it wouldn’t be released on consoles in the first place, but for live service games with frequent updates it was a really tough experience,” says Tortsov. “Overall, since we’re not there, we’re not planning to bring any of our spin-offs to consoles at this point.”

CD Projekt Red has a couple of other Witcher projects in development too. Last month, it announced a new mainline game that will mark the beginning of a new saga, although it’s not being called Witcher 4. The Witcher 3 is also still getting a PlayStation 5 and Xbox Series X|S upgrade, but it’s had to be delayed.