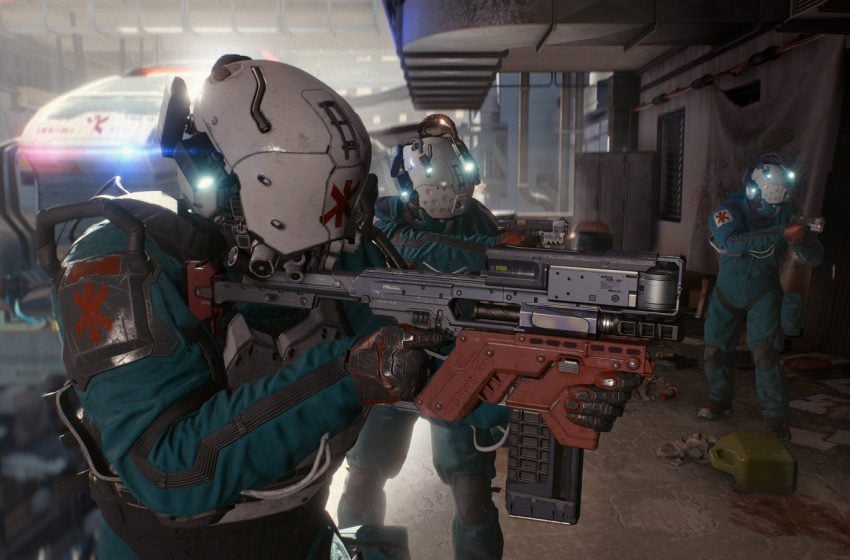 Cyberpunk 2077 developer CD Projekt Red is pushing back against simplistic explanations for the game’s delay, saying that rumors of the game being pushed back because of poor console performance aren’t telling the full story. Last week, Cyberpunk’s release was pushed back from April to September of this year, and reports that it was due to the game badly on current-gen consoles began circulating shortly after.

The supposed cause of the Cyberpunk delayed seemed to immediately rile some game developers, including God of War director Cory Barlog, who posted on Twitter, “EVERY game runs badly until you optimize for the hardware in the final push before gold.” A few days after the delay announcement, CD Projekt Red addressed the rumors in its forums. After another user posted Barlog’s tweet, senior quest designer Philipp Weber weighed in saying, “Cory Barlog hit the nail on the head. Of course we’re optimizing for the XBox One, and for the Playstation, and for the PC, because that’s what you do in the last stretches of game development.”

Weber went on to say that the team is also hard at work fixing bugs to make sure the game is as polished as possible on release. He also explained that the reason so much of Cyberpunk 2077 is unoptimized right now is that at this point in development, it’s still liable to be changed. His statements echo Barlog’s, who pointed out that the complexity of game development leaves most games looking “ugly” right up until release. The reason that the Cyberpunk 2077 report seems like a big deal is because most developers are afraid to talk about how rough their games look while they’re in development.

Related: You may have to wait until 2022 for multiplayer Cyberpunk 2077

So while it’s likely that Cyberpunk 2077 isn’t running particularly smoothly on any console right now, that’s exactly what should be expected at this point in its development. The anger some fans expressed at CD Projekt Red following the news also points to the vast disconnect between game developers and players, the latter of which often assume they know more about how games are made than they actually do. Focusing on possible reasons for Cyberpunk 2077’s delay also takes attention from real issues like the delay forcing developers into an extended crunch.

Where to get Sunsettia in Genshin Impact