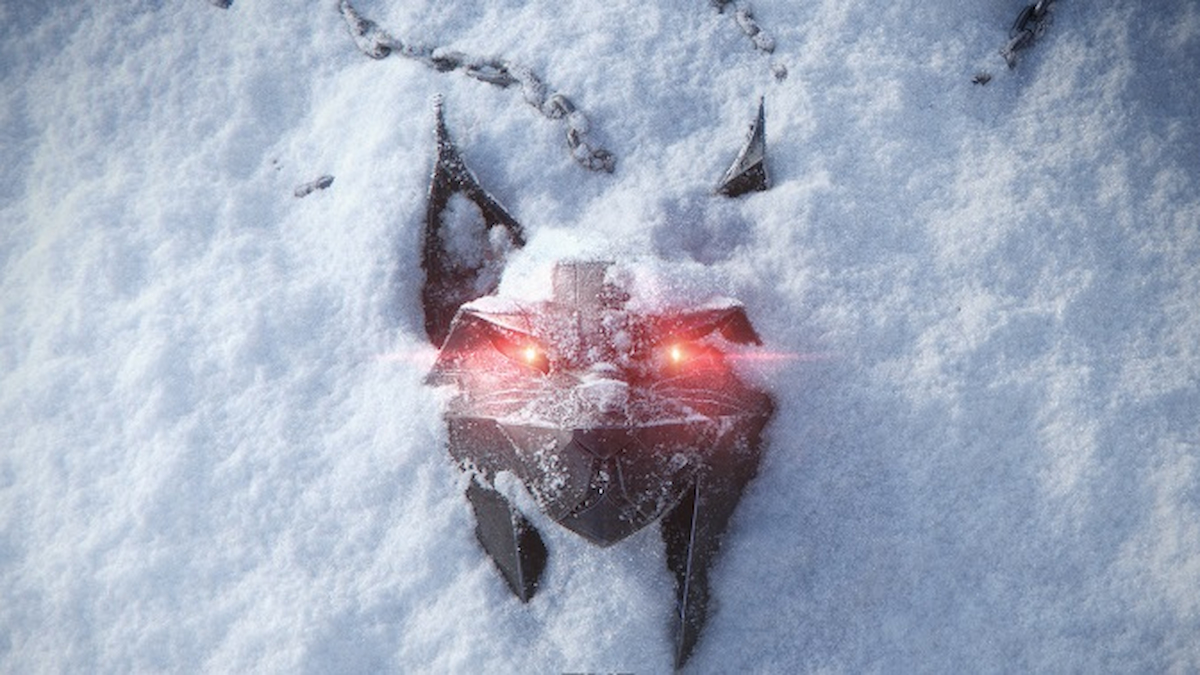 CD Projekt Red has announced via their website that a new Witcher game is in the works and will feature Unreal Engine 5. CDPR used the REDengine to develop their latest game, Cyberpunk 2077, and will continue to use it to develop Cyberpunk’s expansions.

“We’re happy to announce that the next installment in The Witcher series of video games is currently in development, kicking off a new saga for the franchise,” CD Projekt said today. This is an exciting moment as we’re moving from REDengine to Unreal Engine 5, beginning a multi-year strategic partnership with Epic Games,” CD Projekt continued. At this point, no further details regarding the game – such as a development time frame or release date – are available.

While the news is exciting, it’s hardly news at all. The Witcher has been exploding in popularity these past couple of years, thanks to the mainline games, various spinoffs, a live-action show on Netflix featuring Henry Cavill, and an animated movie as well. It’s no surprise to anyone that a new Witcher game would eventually be made.

CDPR’s last game, Cyberpunk 2077, had a troubled development and faced backlash when the game was not up to snuff upon release. It even was taken off the PSN store. The developers lost some goodwill in the eyes of the gaming community, so announcing a new game so soon, with the only detail being that it is using a new engine, is a strange move.