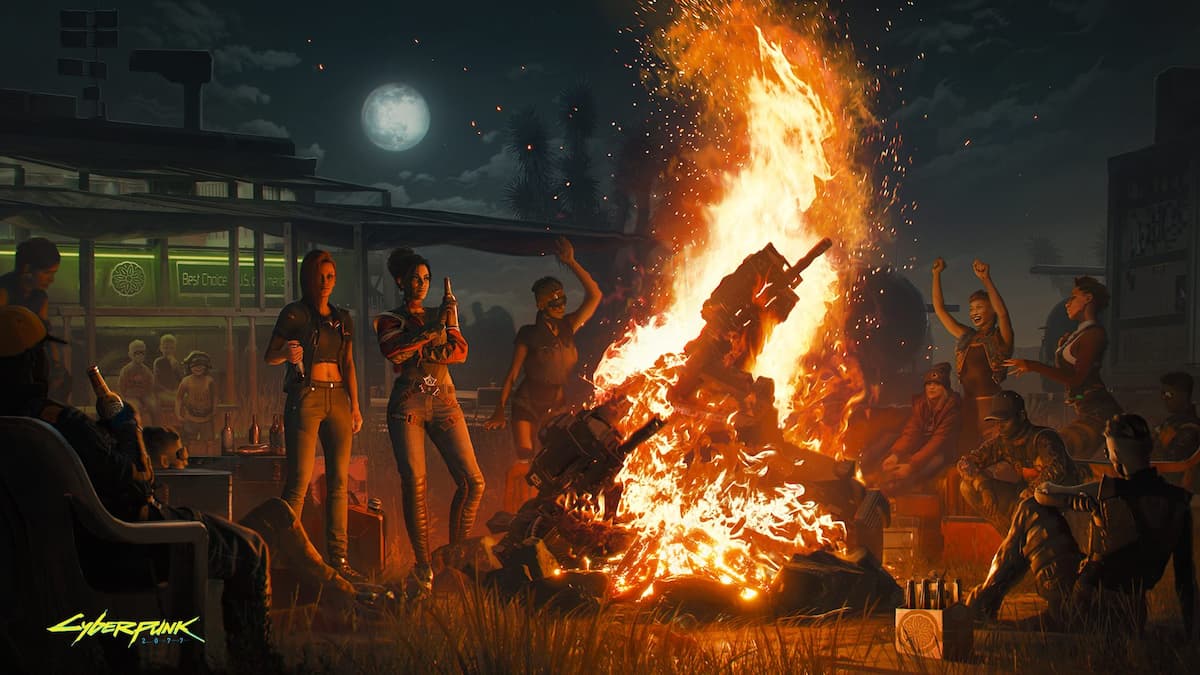 After weeks of speculation and later confirmation by Sony, Cyberpunk 2077 has finally returned to the Play Station Store. The mega title is now available for PlayStation 4 Pro, PlayStation 5, and the standard PlayStation 4. However, despite the re-release, CD Projekt Red has pointed out that the game is not fit for the base PlayStation 4, and players should avoid purchasing it for the same.

Due to performance issues, Cyberpunk 2077 was removed from the PlayStation Store in December of 2020. The game essentially went into hiatus, and apart from patch 1.2 in April, no new information was revealed by Sony regarding the game’s return. However, last week saw the removal of the official CyberPunk 2077 refund page on the PlayStation Store, which fueled the speculations of the game’s return, which was later officially confirmed by Sony and CD Projekt Red.

Cyberpunk 2077 is now available for purchase on PlayStation Store for the first time in more than six months, but with a warning that “purchase for use on PS4 systems is not recommended.” A clear indication from CD Projekt Red that performance issues might persist on the standard PlayStation 4.

CD Projekt Red has also promised a free next-gen upgrade for all PlayStation 4 owners, which should improve the gameplay significantly. Although the official release date for the update has not been confirmed yet, it is expected to go live in the second half of 2021.