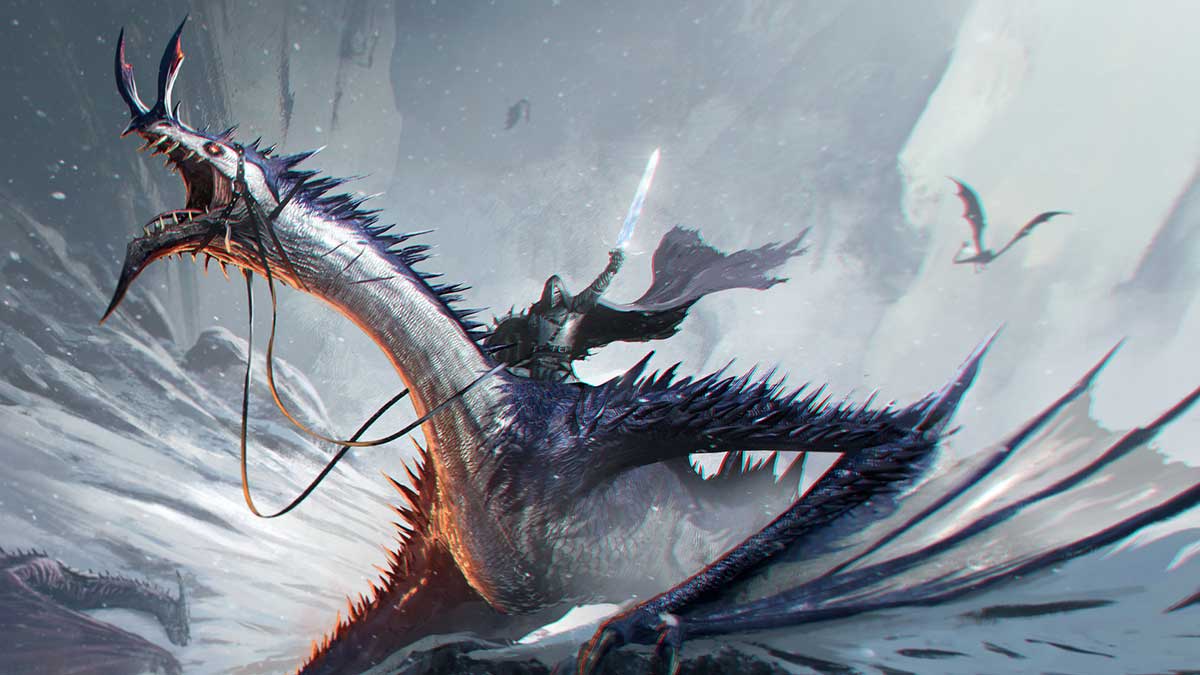 Developer Playwing has announced the first time-limited event for Century: Age of Ashes, Frost & Fury. The event will bring new content to the game for a few weeks later this month, giving players something new to experience on top of the base game’s content.

Frost & Fury starts in Century: Age of Ashes on December 16 and will last until January 2, 2022. The event adds three exclusive new dragons to discover and earn, a new Free-for-All game mode, and a revamped version of the Jaarlandtir Harbour map for Christmas called Sarghildian Creek.

The new game mode sounds as if it will be a single-player version of Carnage, in which anyone attacks anyone in a battle for supremacy. The real reward that players will care about is the new exclusive dragons, though, especially if they’re only available for this brief window of time.

Century: Age of Ashes has barely been out a week, and already it’s getting something new to keep players engaged. The game has 100 tiers of its first season to work through, as well as daily challenges that lead to weekly chest rewards, yet still, there’s going to be even more available soon. Hopefully, the event proves to be a success and attracts even more players into the fold.