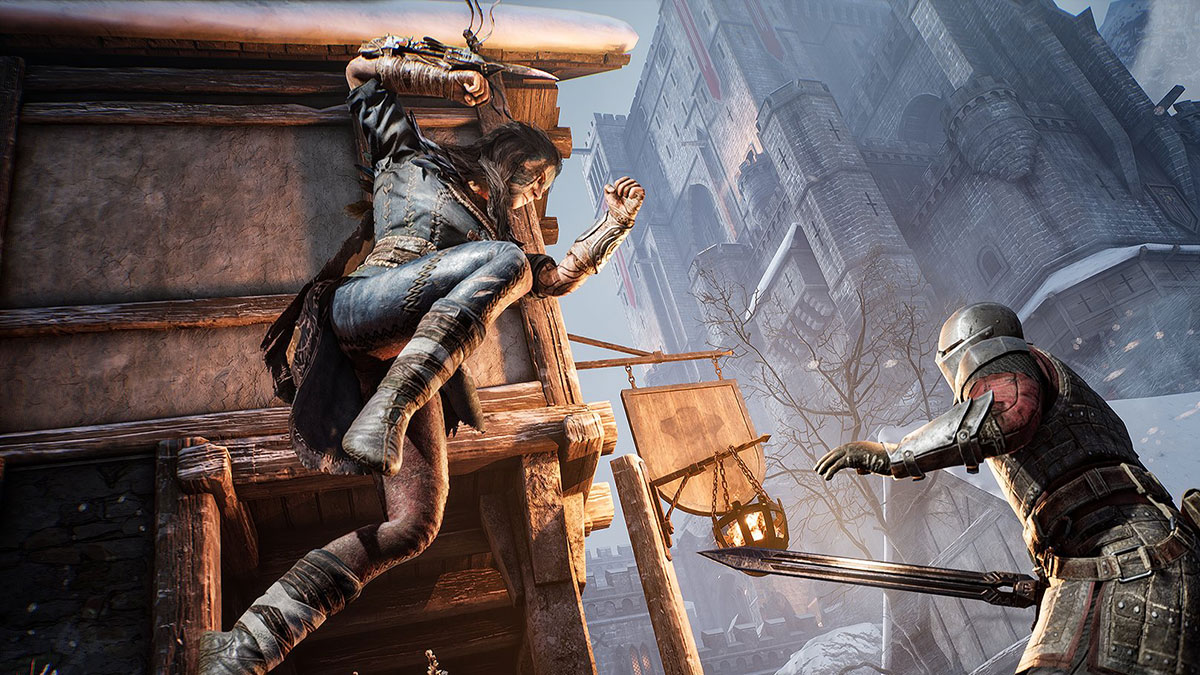 Since the release of Hood: Outlaws & Legends, there have been a few reliable methods to ensure victory or give yourself an edge. One of these is Marianne, the hunter class character that manages to blend the advantages of a couple of classes without any disadvantages. She’s an issue players have been very vocal about, and now she’s about to be nerfed.

Sumo Digital posted on Twitter today, explaining that it’s aware of the issues around Marianne. The developers are monitoring the situations in which she is too strong and will be evaluating a balance change that will release soon to bring her back in line with the other four classes.

The advantages of playing as Marianne outweigh those of playing as any other character. She’s nimble, able to move quickly while crouching, has a ranged attack that can kill you before you see her, and her special ability allows her to become temporarily invisible. In that window of invisibility, she can assassinate, kill at range, steal the key from the Sheriff, and generally make a fool of every other player.

While you’d expect Marianne to be able to assassinate players without them noticing while she’s invisible, she’s actually so fast that visibility doesn’t matter. The community has been complaining about how fast she is for weeks, with every other character as slow as a slug compared to her agile movements.

One of the most annoying tactics from Marianne players is cornering a player and using her dodge to get behind them before quickly initiating an assassination. Update 1.4 added a change that can allow teammates to save each other from assassinations, but Marianne is so quick that it hardly matters. She’ll have killed your teammate and moved on by the time you realize she’s there.