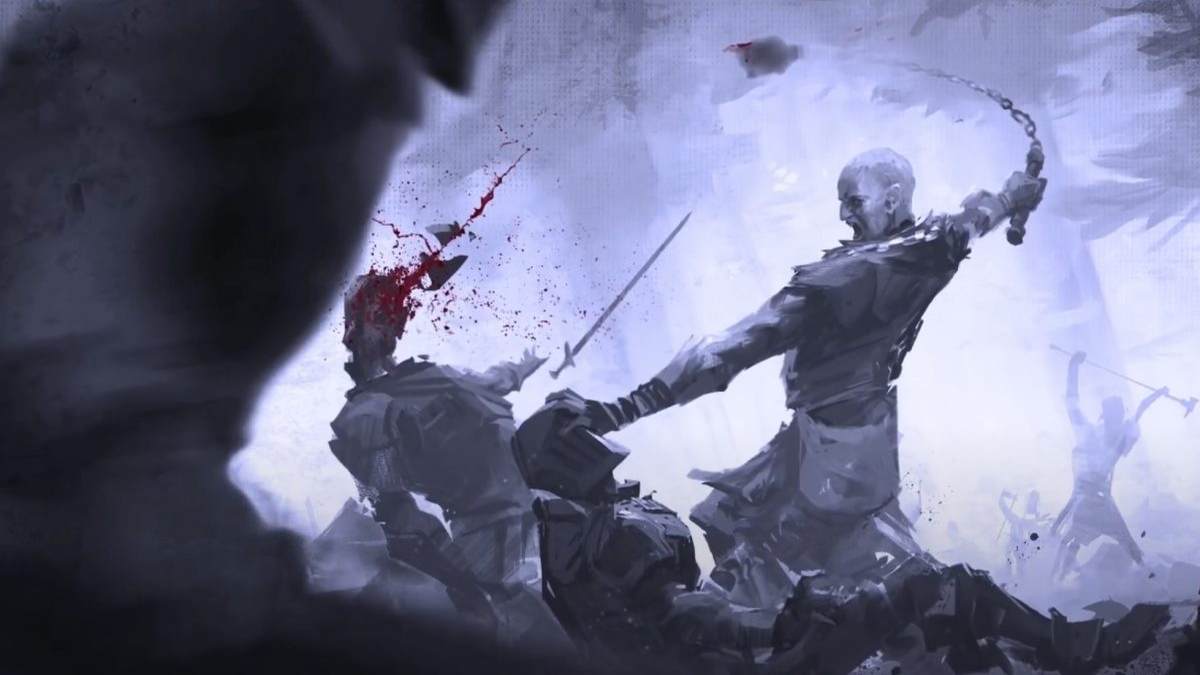 In a June 4 Hood: Outlaws & Legends update vlog, game director Andrew Willans discussed the game’s PvE mode at length, which was going through internal tests at the time of the video. Here is everything you need to know about the mode, which is quite different from the default PvP mode available in Hood: Outlaws & Legends from launch.

On the surface, the PvE mode is a one-team-only version of the competitive multiplayer mode. The objective and early game flow are similar: four players work together to locate the vault, break into it, and carry the chest to one of the extraction points located along the edges of the map. However, the stakes are much higher, due to how the stealth and player respawning mechanics work in the PvE mode.

While breaking stealth in regular Hood: Outlaws & Legends isn’t very punishing unless the other team is close enough to capitalize on it, in the PvE mode players should avoid exposing themselves at all costs. This is because the State Guards will be able to one-shot revealed players, similarly to how the Sheriff does it in the PvP mode. In order to succeed, players will have to coordinate with each other, survey the terrain ahead, and advance stealthily rather than speed-running to the vault.

The process of extracting the treasure from the map is also very different in the Hood: Outlaws & Legends PvE mode. Instead of manually winching, players can just put the chest down and wait for the extraction to complete automatically. While that happens, groups of State Guards will spawn regularly and attack the extraction point, turning the final stage of each match into a horde defense mode.

The punishment for dying in the Hood: Outlaws & Legends PvE mode is also more severe, due to the new Talisman system. In its current iteration, respawning in PvE is not automatic, but rather works similarly to respawning in Apex Legends. When a player dies, their teammates will have to collect their Talisman from the spot where they were killed; this won’t be as simple as walking up to it, since the Guards will likely still be in the area, and they will have to be distracted or taken out first. Once the Talisman is retrieved, it can be brought to a spawn point in order to bring the fallen player back into the match.

An intended effect of this new system is that if all players from a team find themselves dead at the same time, the game is over. That puts the pressure on surviving players to be extra cautious and sneaky until they can revive their teammates. Interestingly, Willans mentioned that if the Talismans system proves to be a good addition to Hood: Outlaws & Legends, it may eventually make its way into the regular PvP mode.

The PvE mode will be included in the regular Hood: Outlaws & Legends progression, which means players would still be able to get XP and gold from it in order to rank up their accounts and unlock perks and cosmetics. This makes it a completely valid alternative to the PvP mode for people who don’t enjoy competing against other players. In all likelihood, the PvE mode will also reward progression towards the Hood: Outlaws & Legends battle pass, which is set to arrive sometime in August or September of 2021.

It’s not clear exactly when the PvE mode will be added, but we know it will arrive to Hood: Outlaws & Legends sometime after the Mountain map, and before the new character Eidaa. This gives it a pretty wide release window, stretching from late June all the way to early September. 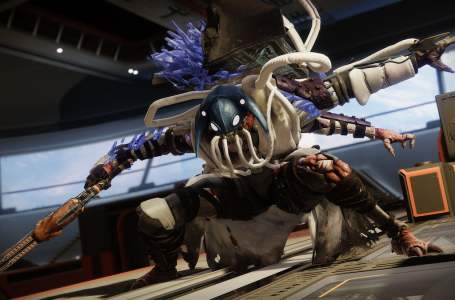 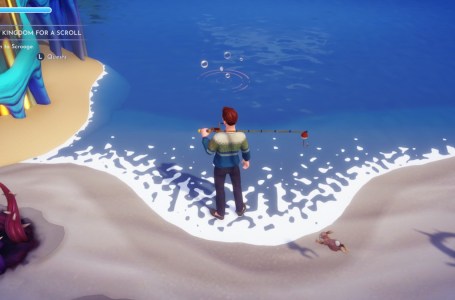 Where to catch Kingfish in Disney Dreamlight Valley 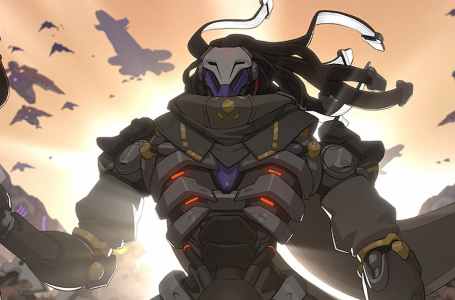 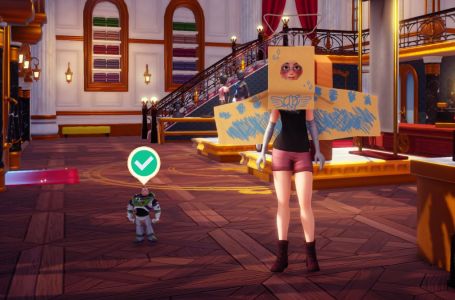 How to complete A Space Ranger Recruit in Disney Dreamlight Valley