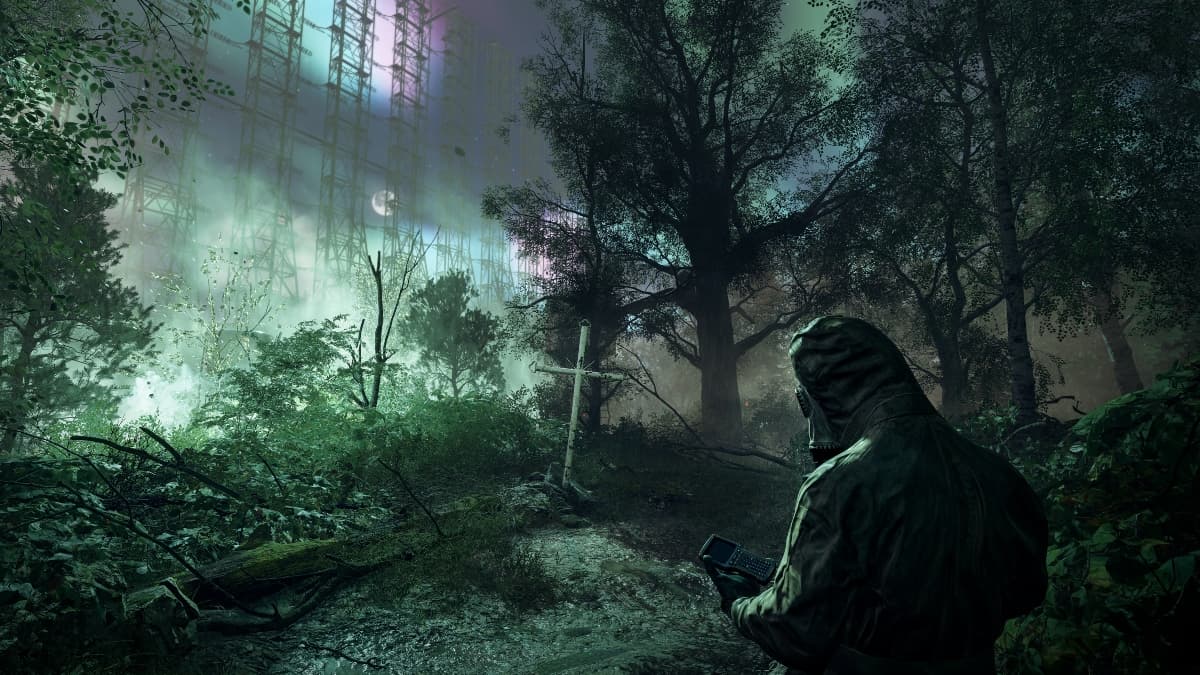 Image via The Farm 51

The Farm 51’s survival game Chernobylite has launched for Xbox One and PlayStation 4 today, following its release on PC earlier this year. Its arrival on consoles isn’t the end of the line though, as the developers have announced it will receive six pieces of DLC post-launch.

Players won’t have to wait too long for some new content either, with a Halloween DLC called Monster Hunt arriving next month. It will be available for free and introduce new beasties and side missions. Then around Christmas, we can expect Ghost Hunt, a paid DLC that introduces additional side missions and a map called Pripyat Residential.

The remaining four DLCs will arrive throughout 2022, though none have specific release dates just yet:

Much like Ghost Hunt, the remaining DLCs will be paid. Alongside adding new missions and cosmetics, they will introduce more weapons, events, and even game modes. There’s plenty of content for the game’s fans to look forward to then, though there are no details on much they will cost at the moment.

If you’re unfamiliar with Chernobylite, it is a sci-fi survival game that takes place in the Chernobyl Exclusion Zone and follows physicist Igor Khymynuk as he heads into the disaster zone to look for his lost love.