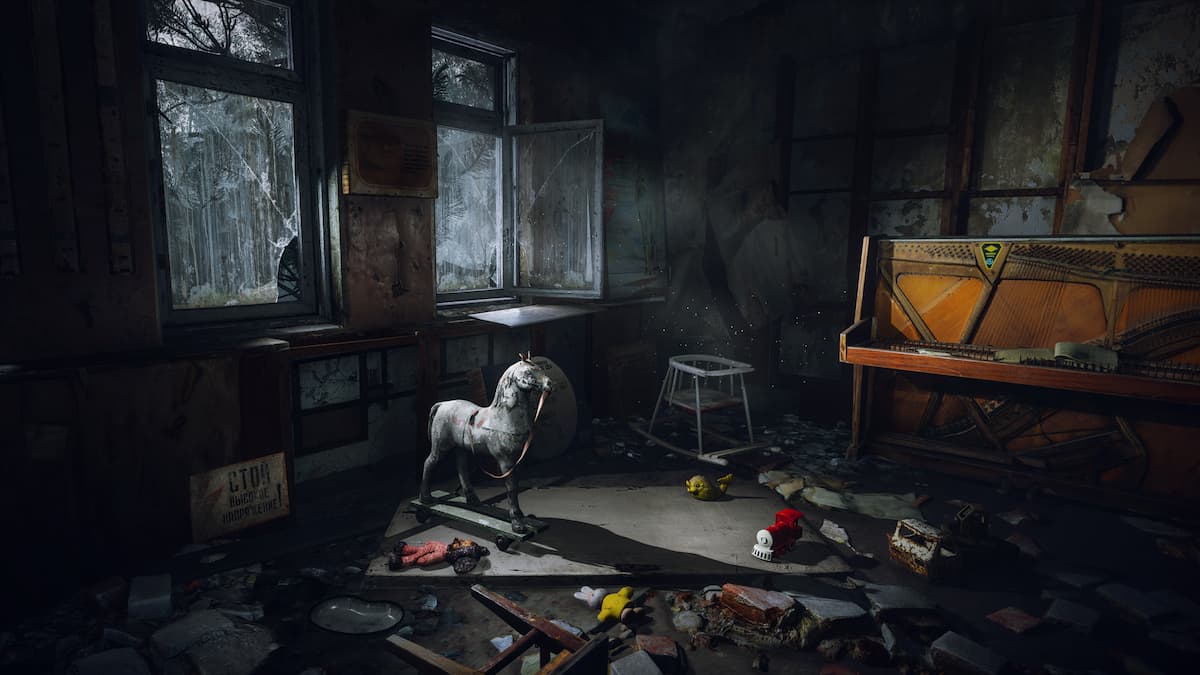 Image via The Farm 51

In Chernobylite, lockpicks are needed to access the best secrets and loot in the exclusion zone. Here are two easy ways to get them.

Luckily, lockpicks are craftable, meaning it’s possible to always have some on hand. Depending on your difficulty level, it might be tricky to get the parts you need, but for the most part, lockpicks can be considered pretty cheap.

To craft lockpicks, first, you’ll need to craft an Industrial Grinder. You can do this in your base by opening the base building menu and going into the crafting tools section. To craft an industrial grinder, you’ll need 4 Mechanical Parts, 8 Electronical Parts, and 4 Flammable Parts. Go up to your industrial grinder, activate it, select Lockpicks from the menu, and craft a lockpick using 2 Mechanical Parts and 1 Chemical.

Overall, this is by far the best method for getting lockpicks, and the rewards you’ll get from accessing extra loot will drastically exceed the costs you paid for crafting this workbench, making it one of the best long-term investments you can make in your base.

Getting lockpicks from the Locksmith

Other than crafting, the only other reliable method for acquiring lockpicks is by paying a visit to the Locksmith, a wandering trader who sometimes carries lockpicks. Unfortunately, his movements seem unpredictable, so it can be difficult to rely on him as a source of lockpicks.