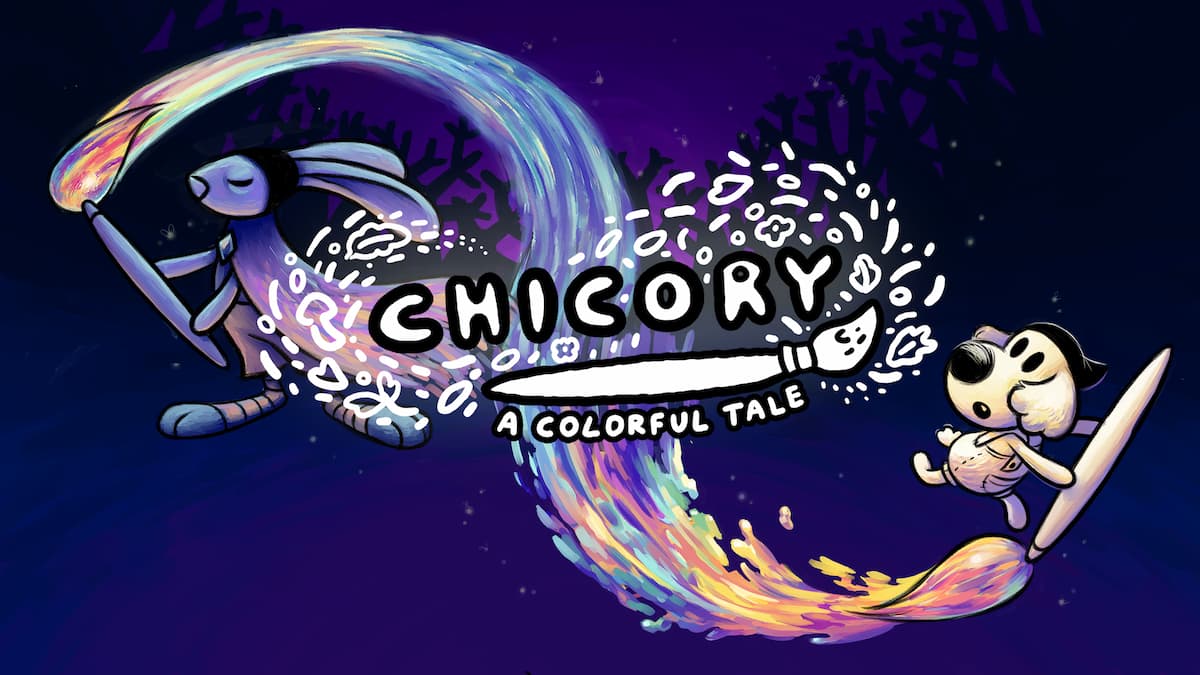 An all-star team of indie developers has been working on Chicory: A Colorful Tale, an adventure game that now has an official June 10 release date. Game director Greg Lobanov started development of Chicory shortly after the completion of indie darling Wandersong, and the team as a whole includes Celeste composer Lena Raine and Night in the Woods and Untitled Goose Game sound designer Em Halberstadt. Like the aforementioned projects, Chicory appears to have a high level of charm and wholesomeness.

The story follows a dog wielding a magical paintbrush, one that was previously held by a legendary master artist named Chicory. You as this fairly ordinary dog, which you as the player name after your favorite food, will bring color back to the world with this paintbrush, in an almost De Blob-like fashion. Using the paintbrush, you’ll manipulate the environment of the Picnic Providence to solve puzzles and progress. And to add to the wholesomeness, you’ll be able to dress up your drawing dog with unlockable costumes.

Chicory has already earned accolades at various game festivals in the lead-up to its release, so the excitement from existing fanbases of the team’s previous work is already evident. Along with the game’s full release, the 60-plus track OST from Raine is available for pre-order. To reiterate, Chicory: A Colorful Tale will release on PC, Mac, and PlayStation consoles on June 10. 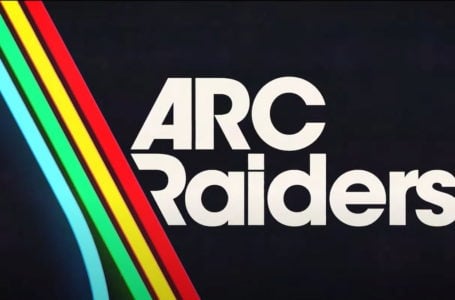