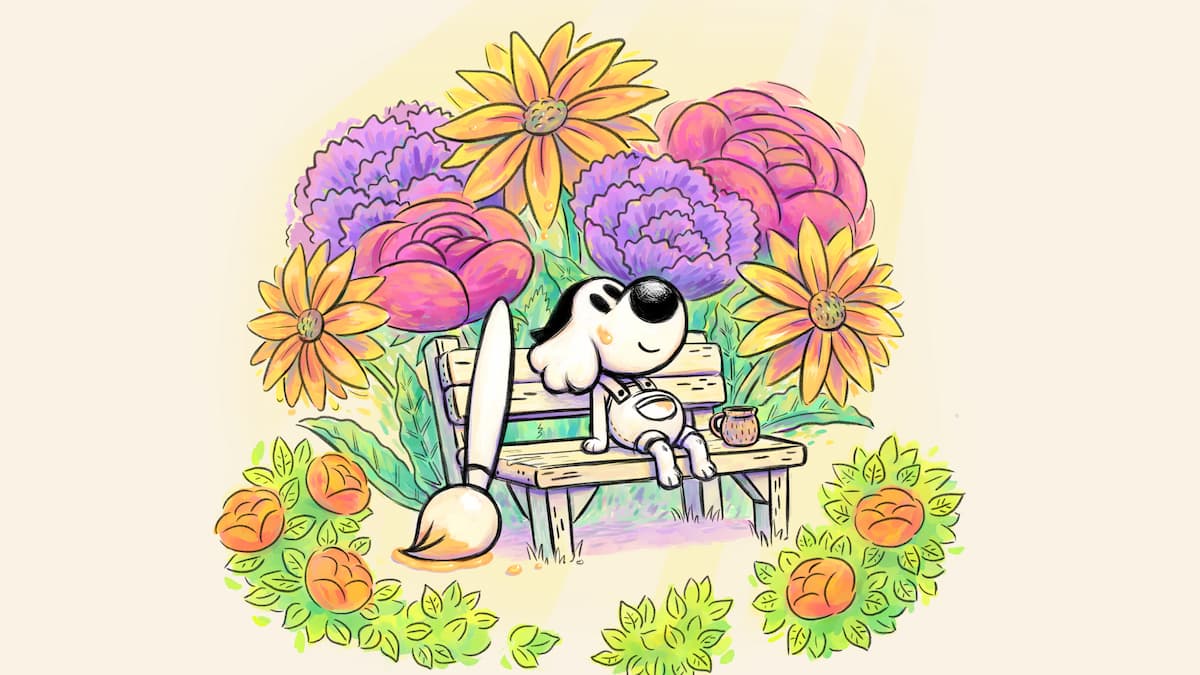 With 2022 upon us, many consumers are likely looking forward to major triple-A games in the coming months such as Horizon Forbidden West and Dying Light 2. Fortunately, lovers of indie games aren’t left out in the cold. Anyone that enjoyed last year’s Chicory: A Colorful Tale may want to keep their eyes on the team’s next project.

Greg Lobanov, Chicory’s lead developer, posted a tweet stating that he is working on a new project with the studio. Lobanov hopes to share more details at some point in 2022, but he didn’t make any promises. Given the phrasing, it’s likely that fans shouldn’t expect the game to release until 2023 at the earliest.

In addition to teasing the new game, Lobanov also posted a job listing for concepts artists. Examining the listing unveils that they’re specifically looking for creature concept artists, indicating that the next project will likely revolve around anthropomorphic animals as with Chicory: A Colorful Tale.

Beyond this, there’s not much else fans can do except wait until further details come along. For the uninitiated, Chicory: A Colorful Tale is an adventure/puzzle game, in which the primary mode of interaction and progression involves painting the black and white landscape inhabited by its denizens. It was positively received for wrapping its mechanics within a touching narrative that players connected with. Fans can cross their fingers that the next game involves a similar fusion of elements.