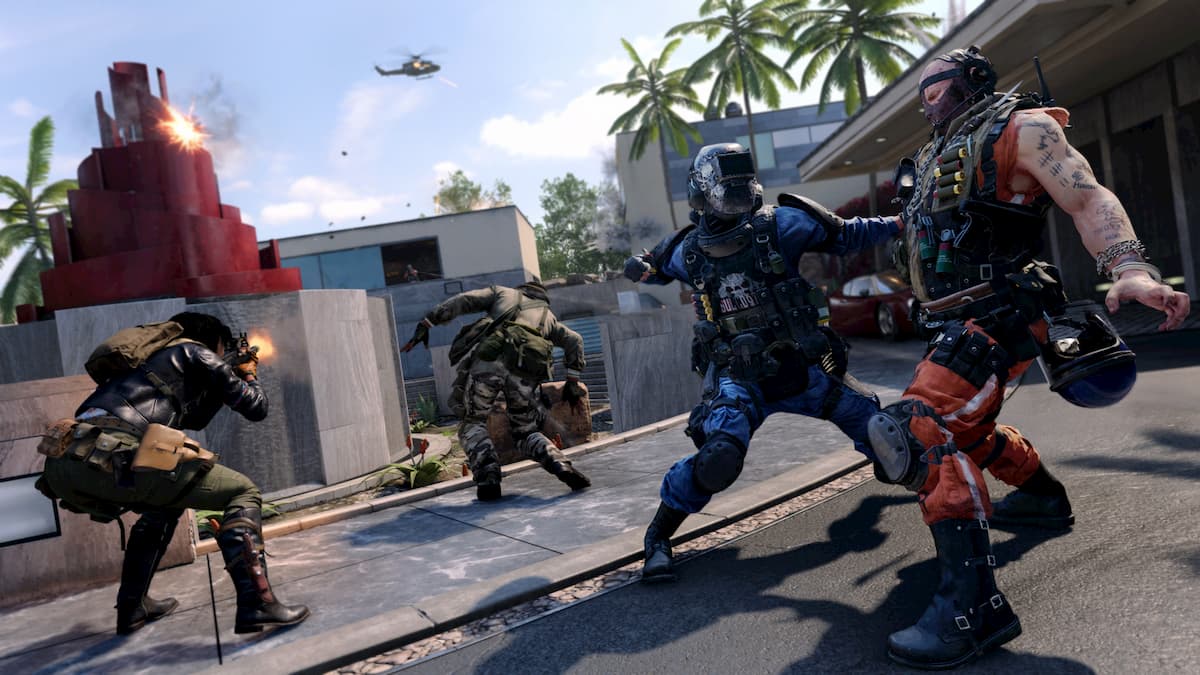 It is well-known by now that Call of Duty loves to consistently remake beloved maps from older installments. Although the franchise typically reintroduces two or three a year, it sounds as if Black Ops Cold War will be pushing the envelope, with it rumored to bring in at least eight more remade maps.

According to Twitter user TheMW2Ghost, a reputable leaker recently known for revealing Cold War’s Prestige Shop, the latest game will be reviving “about 8 more remakes.” They did not elaborate on what those maps may be, but the Treyarch series does have a history of pulling exclusively from previous Black Ops entries.

If true, Black Ops Cold War could then hold a franchise-record 11 remade maps in total, as classics such as, Nuketown, Raid, and Express have previously been revealed. As pointed out by the leaker, this would also mean each season releases at least one of these remakes at a time.

The unconfirmed claim came only minutes after the announcement of Season One: Reloaded, which already includes one new map, as well as Black Ops II’s Express, set to appear in Multiplayer on February 4.