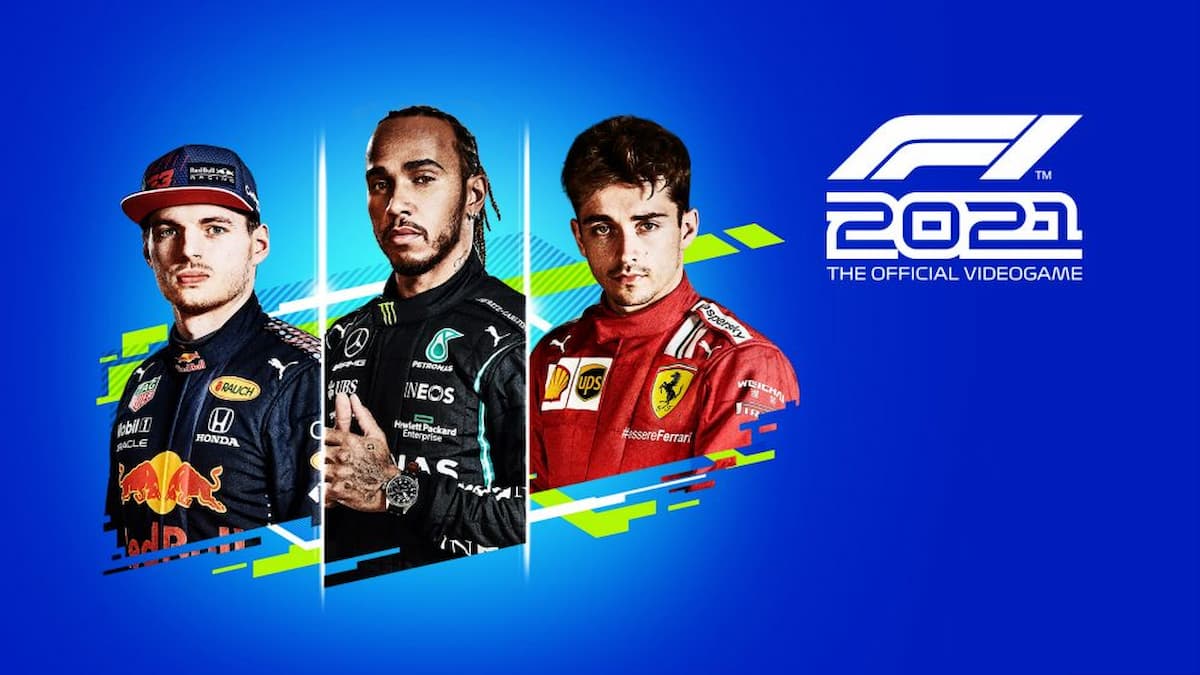 EA Sports and Codemasters’ Formula 1 franchise is gearing up towards the release of F1 2021 in July. In promotion of the new game, Codemasters announced that seven legendary F1 drivers, highlighted by arguably the sport’s greatest racer, will be hitting the virtual tracks this summer and be bonuses in the F1 2021 Deluxe Edition.

The group of seven is headlined by legendary Formula 1 driver Michael Schumacher. In his F1 career, Schumacher won 91 races in 308 races, not to mention seven World Championships. The full list of seven goes as follows:

All seven legendary drivers can be used in game, and all of them will be a part of the driver market in My Team.

The Deluxe Edition of F1 2021 will include all seven of the drivers above, as well as a set of customization options, 18,000 PitCoin, a “in-game item pack inspired by the fictional stars of Braking Point,” and three days of early access starting on July 13.