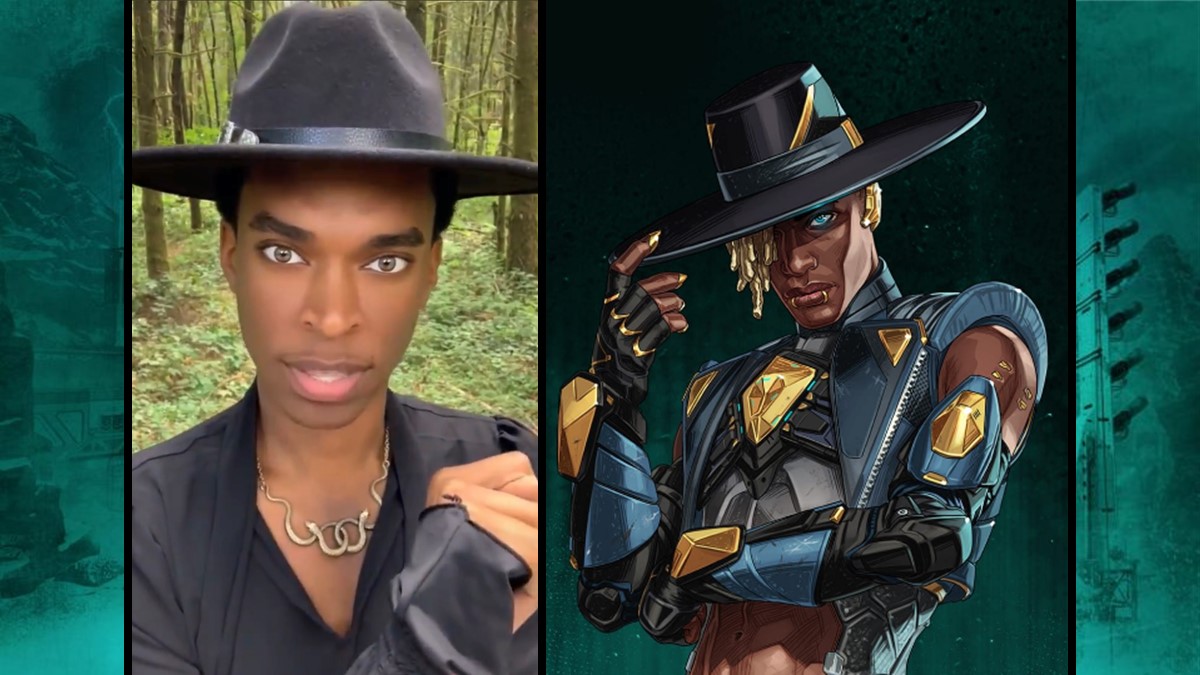 It’s not every day you see a well-dressed man with special eyes and a wide-rimmed black hat… or is it? Because it’s happened to us twice already this week. Well normally, one might write such events off as mere coincidence, however… when one of the two is known for saying “There is such thing as a coincidence”, it’s makes you wonder. Fans of Apex Legends we stoked about the reveal of new Legend, Obi, aka Seer, in the Season 10: Emergence announcement, but they also noticed something else. The Legend reminds them of a famous TikToker.

William Knight is a witchy TikToker who makes cryptic short videos about manifestation and fate: About manifesting your destiny, how to ‘be the main character’, and that nothing is ever a coincidence. His recent virality has gained him over 750,000 followers, shout-outs from celebrities like Cardi B, and most recently, a slew of fanart, memes and jokes about him being like the newest Legend in Apex Legends.

Knight himself even quote retweeted a picture of Seer with a gif of himself in his hat, leading to all kinds of conspiracy theories that William Knight had something to do with the release of this character. Knight then posted a side-by-side of him and Seer with the caption “Explain This”, directed at Apex Legends and Respawn’s twitter accounts.

This post makes fans think there is a chance that William Knight did in fact inspire the character, but may not have been properly credited. or this could all be a planned stunt of sorts too. Coincidence? There is no such thing as a coincidence.