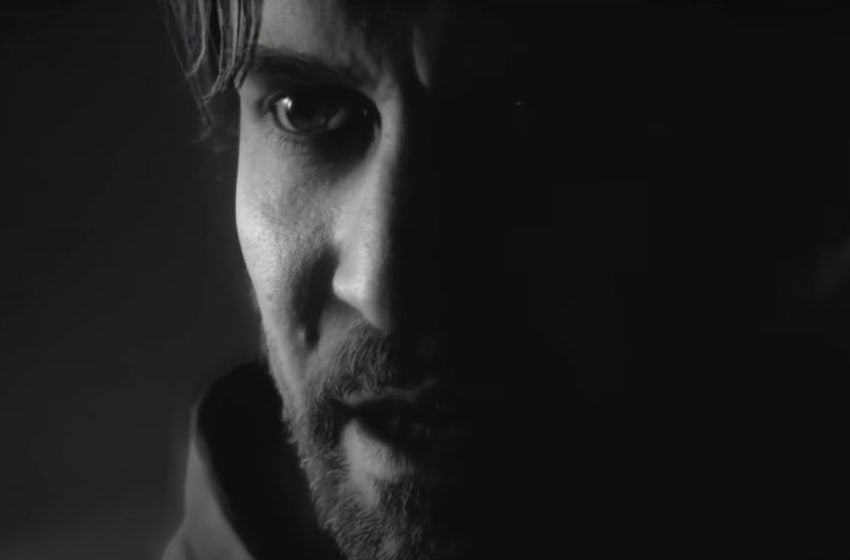 Remedy has hosted a livestream with the first look at Control: AWE, the second expansion of the action-adventure game releasing in two weeks, which features Alan Wake from the titular Xbox 360 and PC title.

The gameplay kicks off at around minute 18:00, and you can check it right here, while we won’t be giving away major details about the story content included.

According to Remedy, this is the first 15 minutes of the expansion, where you’ll be able to see a major Alan Wake reference is delivered to properly set the mood of the additional content.

The Finnish developer is now working on the AWE expansion, though, which is covered in the paid season pass.

A free update for the game is also coming soon and has been discussed during the livestream, making some adjustments to Control’s gameplay.

Remedy is adding more Control Points near boss battles and generally big fights, so to strongly cut frustrating walks across the Oldest House. Also, more “soft checkpoints” will be added, and those should make people go through fewer combat encounters when they die in the game.

An Assist Mode is set to be introduced as part of this update, providing a higher degree of customization on the difficulty, making it easier precisely where gamers want to make it easier.

Control has been much appreciated since its original release but has recently gone through a controversy due to its Ultimate Edition.

The Ultimate Edition is bringing the title for the first time on Steam on August 27 and is also releasing on Epic Games Store, PS4, and Xbox One on September 10.

While it includes all the additional paid content, as well as the incoming AWE, it has been confirmed as the sole way players can get a free upgrade from PS4 and Xbox One to next-gen consoles PS5 and Xbox Series X.

It’s not clear even if a paid upgrade will be available for players who already own a copy of the regular game or not. This is disappointing news for fans in times where next-gen upgrades are being provided for free through Smart Delivery and individual publishers’ initiatives.