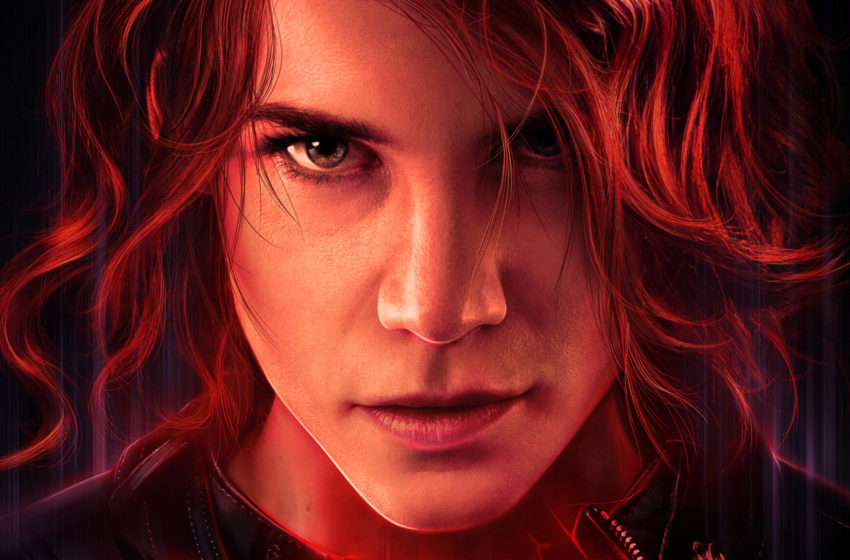 Control Ultimate Edition upgrade has been accidentally free for a short time on PlayStation Store for Deluxe Edition owners. Publisher 505 Games had previously mentioned it was not going to be technically possible to make it happen, but as shown by this error, the paywall is being put into place only to push players to purchase the new “GOTY” edition of the Remedy action-adventure.

“Every avenue we pursued, there was some form of blocker and those blockers meant that at least one group of players ended up being left out of the upgrade for various reasons,” the publisher said just a few weeks ago. “As of today, we can’t offer an upgrade to everyone, and leaving any one group out feels unfair. We understand that is not what you want to hear.”

The Ultimate Edition is currently the only way players can upgrade to versions specifically developed for PS5 and Xbox Series X.

Regular Control owners, even after purchasing the Deluxe Edition (including the paid Season Pass), will be required to buy the game once again to access that upgrade; otherwise, they’ll only play the game on next-gen consoles via backwards compatibility, without a specific update.

It’s worth adding that the Ultimate Edition has the same content as the Deluxe Edition, which has been sold thus far, with the sole addition of this next-gen upgrade. It doesn’t look like 505 Games is changing its mind, as the paywall on the Ultimate Edition version was quickly brought back on the PlayStation Store.

Control has just released the first crossover event in the Remedy Connected Universe, featured in the AWE expansion, with strong Alan Wake references.