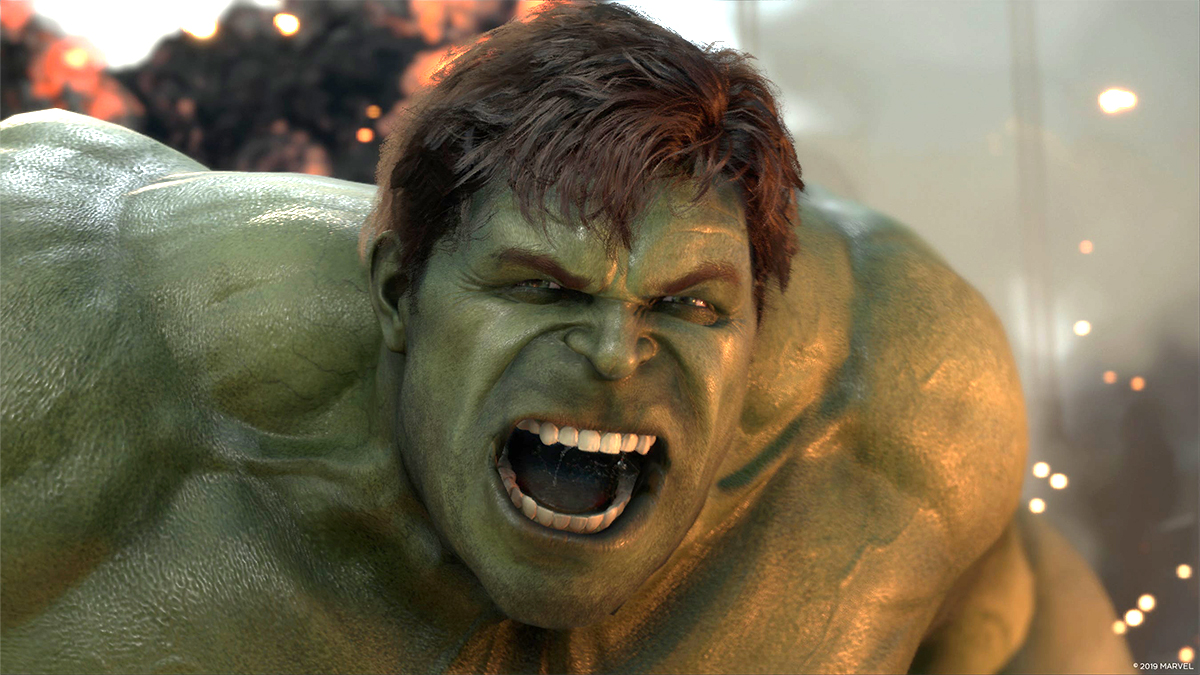 This has not gone down well with players, which is to be expected. Unfortunately, some people felt the need to take things too far and have resorted to targeting, threatening, and publicly attacking the community team, according to a statement issued by the developer on the game’s subreddit.

As covered by the statement, pricing decisions like this would all take place well above the community team level, who are simply the bearers of such news when it does happen. Even then, it is not appropriate to threaten anyone in the way that appears to have led to this statement being released.

Things have been rocky for Marvel’s Avengers since the game launched. While the campaign was seen as fun, many were left cold by the lack of an endgame. The issues among the community have been brewing for a while, as an eroded player base that still considered the game fun, and more important, salvageable, has been getting more and more estranged by some developer decisions.

XP gains were already reduced, and the recent announcement of paid boosters is perceived as a way for the companies involved to milk the remaining playerbase as much as possible. Even the responses to the statement issued by the developers resulted in sympathy, but a continued assault by players on what they see as the game’s faults.

We suspect there is further drama in the future for Marvel’s Avengers, and unfortunately for the developers and the players, no superhero is going to step in to save them.