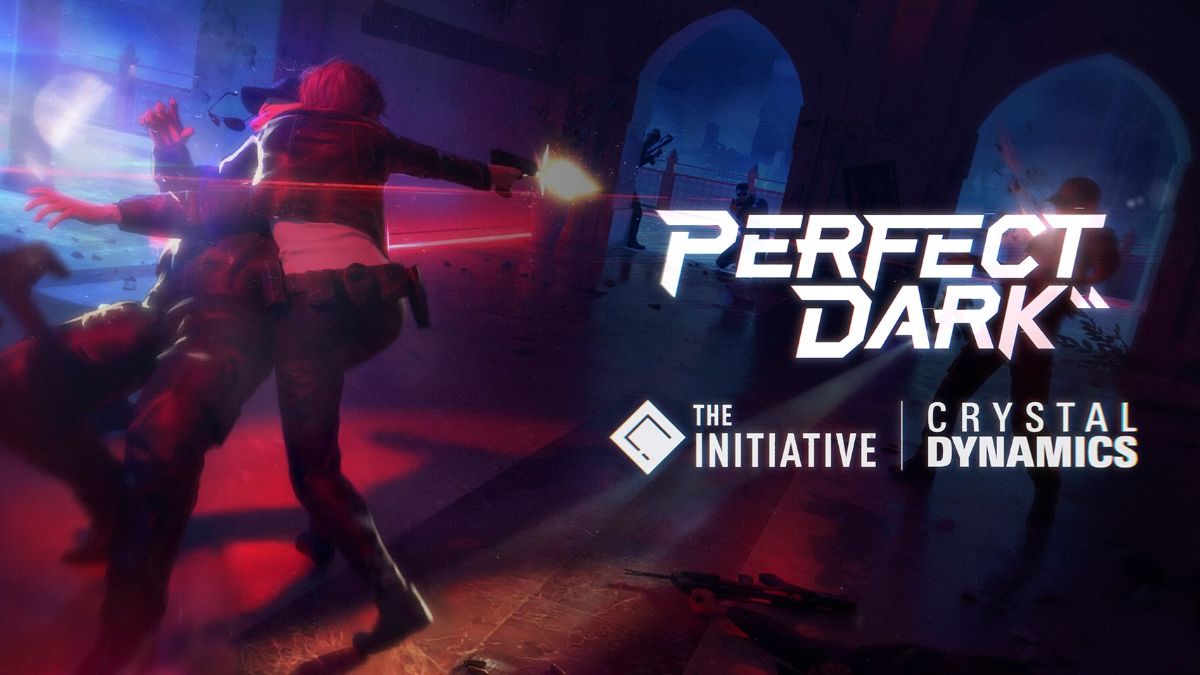 Image via The Initiative

Development studio The Initiative gave fans a major update on their upcoming game, Perfect Dark reboot. The Initiative shared on Twitter that the company is partnering with Crystal Dynamics to work on Perfect Dark. The studio further adds that the game is still in very early development.

The Initiative was founded in 2018 as part of the Xbox Game Studios division at Microsoft and is led by Darrell Gallagher, a former studio head from Crystal Dynamics. The company originally announced The Perfect Dark reboot at the 2020 Game Awards.

Crystal Dynamics is a subsidiary of Square Enix. The company is known for its Tomb Raider games, including the first two games in that franchise’s reboot, and Marvel’s Avengers. The company is still working on updates for the Avengers game, recently releasing the War for Wakanda expansion.

Related: Insider says Xbox exclusives such as Perfect Dark and Everwild are years away

Perfect Dark was initially a Rare developed first-person shooter game starring secret operative Joanna Dark. The original was released on the Nintendo 64 in 2000 and was praised for its gameplay and state-of-the-art graphics. When Microsoft bought Rare, a prequel called Perfect Dark Zero was released as an Xbox 360 launch title in 2005. Since then, there has been no new Perfect Dark game other than a remaster of the original in 2010.

The Perfect Dark reboot will be the first major game developed by The Initiative.