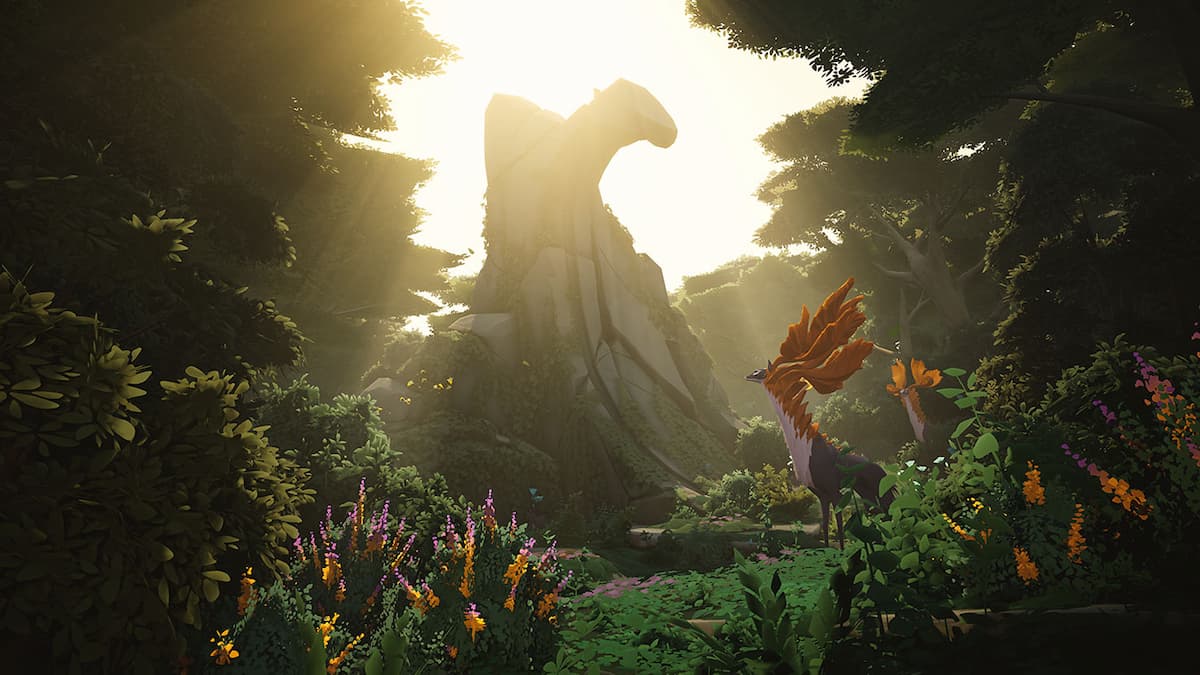 Xbox has done a swell job at gobbling up studios so that they can churn out exclusive Xbox and PC titles. With the acquisition of Bethesda, we can expect a boatload more of those exclusives to come. However, there are still some that might be a little far off.

On the VGC Off the Record podcast, Christopher Dring of Gamesindustry.biz claimed that titles such as Everwild, Perfect Dark, and Fable are years away from release. Dring stated that “Xbox has a lot of amazing studios and these games are coming but, I’ve had few conversations with friends at Xbox Games Studios and those games they announced; Everwild, Perfect Dark, Fable are so far away.”

Dring continued, saying “[these titles] might even be in a new Xbox by the time these games come out, and when you look at the Hideo Kojima stuff you wonder if they are signing third parties in the moment because they don’t have a line-up of big exclusives at all.”

The latter part of that quote refers to a rumor suggesting that Hideo Kojima’s next title might be published by Xbox. While this may be unsettling to hear, the games that were discussed have had very little shown of them. We have not seen gameplay from the three titles mentioned. Fable only had a quick teaser trailer shown off. Whether or not these titles will have any presence or even a mention at the upcoming digital E3, which Xbox is attending, may hint at the status of these projects.