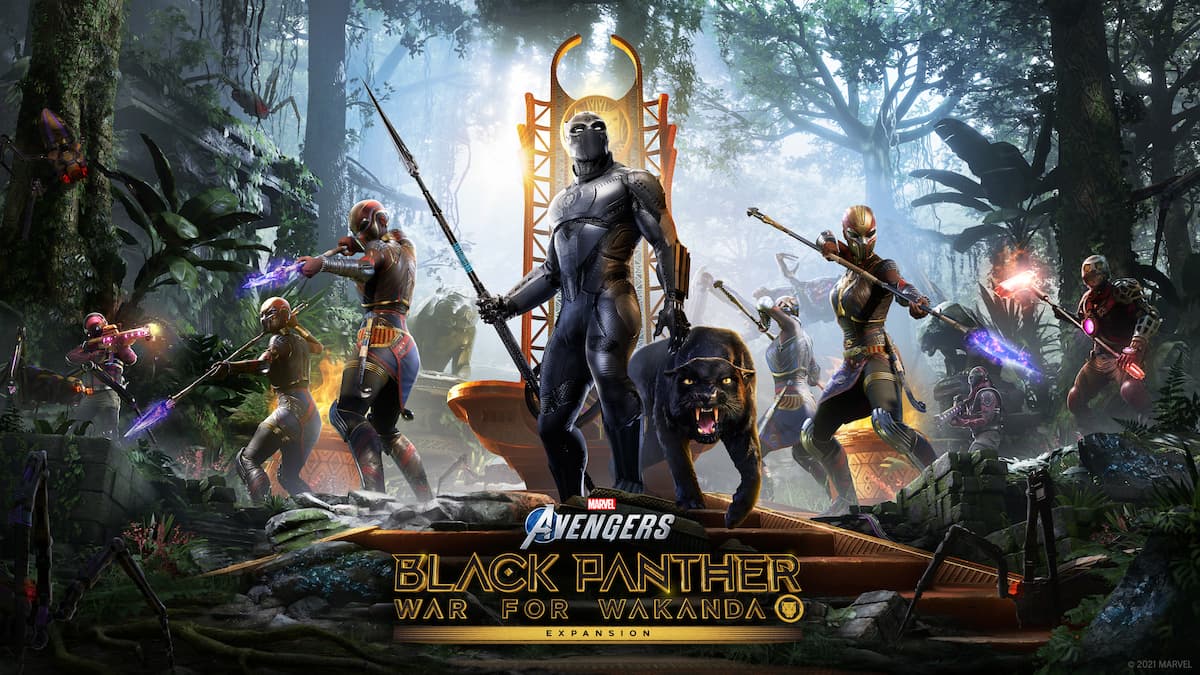 Square Enix confirmed through a press release today that Marvel’s Avengers will be getting its biggest expansion very soon. War for Wakanda, featuring popular superhero Black Panther, will launch on August 17, giving the Crystal Dynamics-developed online title some much-needed stimulus. The expansion will cap out the game’s first road map, with each month of 2021 bringing new content for players.

King T’Challa, the Black Panther himself, will be the center of the new story content, and giving this iteration a voice is Christopher Judge, best known in the gaming community as Kratos in the 2018 PS4 God of War game. The story will have T’Challa undergo a “betrayal” and “resulting tragedy,” and he will have trust issues that even affect his relationship with his sister Shuri. Meanwhile, T’Challa will have to battle the sinister Ulysses Klaw.

The new story content combined with the base game’s single-player campaign will bring the overall story to about 25 hours, hopefully giving the game some new legs. There will be new enemy types, two new villains (including Klaw), new War Zone missions, and the Birnin Zana Outpost, which will include Shuri’s laboratory.

Just this week, Marvel’s Avengers added Omega-Level Threat missions (OLT), which are the game’s closest mission type to raids while not exactly having that classification. The first OLT, titled Family Reunion, has proved to be unpopular with fans, due to it being recycled content, its mission modifiers, the difficulty of the final boss fight, poor gear rewards, and other bugs preventing players from completing it. As War for Wakanda will include a new OLT, there is hope that this expansion will be an opportunity to course-correct.

Marvel’s Avengers will have a free weekend starting today, for any players curious about purchasing it before the expansion.