Days Gone is very close to the release day, which is slated for later this week and more precisely on April 26, and as soon as we get close to that date, we get more details about the proper launch.

The game will be coming as most usual with a day one patch, and even though we’re not told about the content of this update, we have a first confirm about its size.

According to a Reddit user who’s already obtained a copy ahead of April 26, with street date broken at some retailer, the patch will be weighing in at almost 24GB.

To be more precise, the day one patch is officially bringing the game up to version 1.03 and is shown as weighing 23.769GB.

We know that Days Gone has been delayed multiple times to fix some of the most noticeable issues throughout the game, like its frame rate, and there’s a chance that the update works on that aspect.

Of course, we’re waiting for the review embargo to expire as soon as tomorrow, April 25, to learn all the details about how the title has shaped up.

Interestingly, someone has already posted a review, and as we’ve reported over here, you can check the initial reception, which looks to be rather good even if flawed by some technical issues. 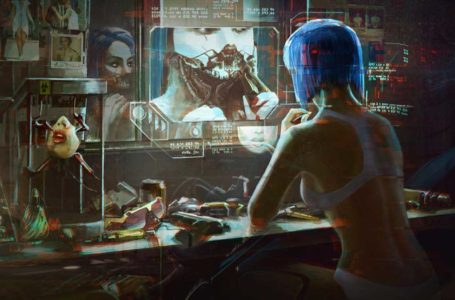 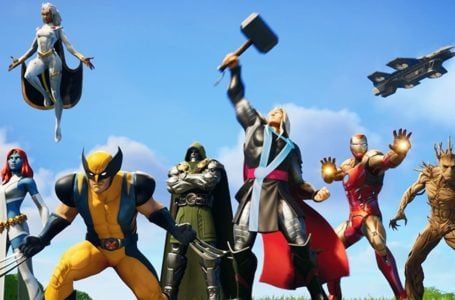 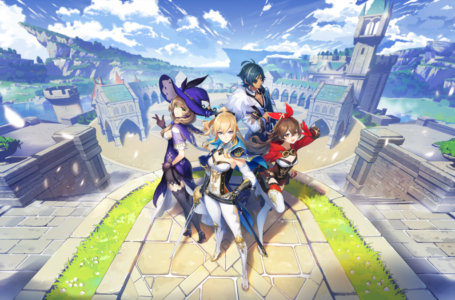