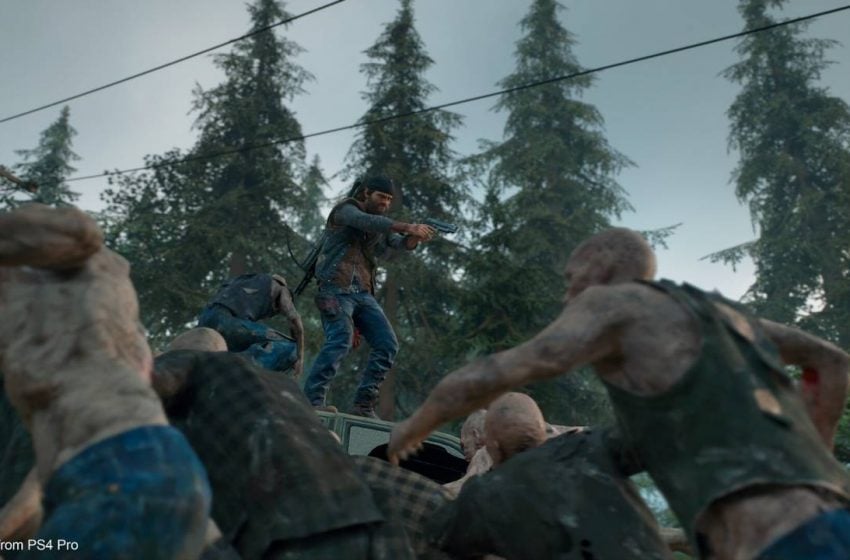 During the first State of Play, Sony has released a brand new Days Gone story trailer which reveals something more on the game.

First of all, we get a look on more characters we’ll be meeting throughout the story, which is rather good since we’ve seen so few of them thus far.

You can watch the trailer below, but be warned that some sequences may contain anticipations or even spoilers about the story.

Then, we get a look at protagonist Deacon St. John’s wife Sarah, who’s been reportedly dead after their marriage and the explosion of the pandemic at the beginning of the game.

Interestingly, this trailer leaves the door open for Sarah’s fate, since we’ve got to see some kind of kidnapping after her chopper crashed in story’s early stages.

Set in the beautiful, volcanic scarred high-desert of the Pacific Northwest, Days Gone is an open-world action-adventure game where you play as Deacon St. John, a Drifter and bounty hunter who would rather risk the dangers of the broken road than live in one of the “safe” wilderness encampments.

The game takes place two years after a global pandemic has killed almost everyone, but transformed millions of others into what survivors call Freakers – mindless, feral creatures, more animal than human but very much alive and quickly evolving.