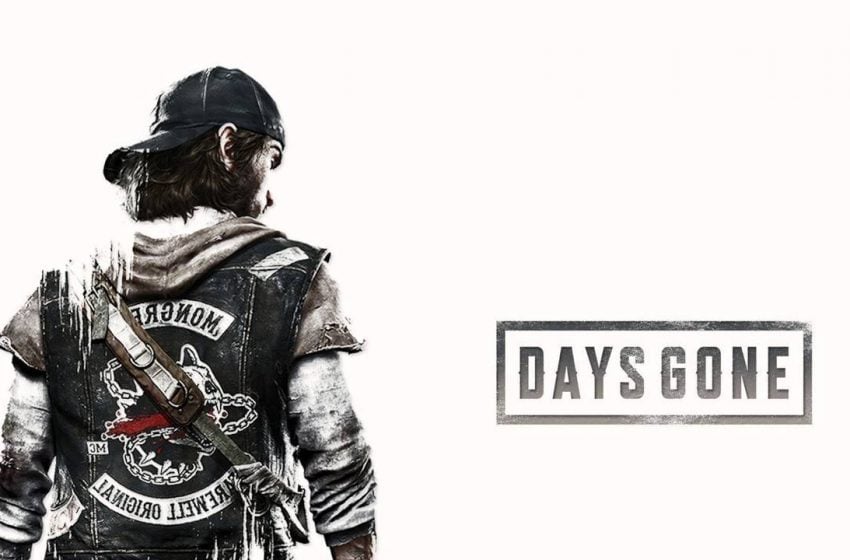 The huge first-party PS4 lineup for 2018 also features, among Spider-Man, Detroit: Become Human and God of War, Days Gone. Bend Studio exclusive, post-apocalyptic open-world action-adventure game is not being promoted that much, most probably waiting for a post-E3 marketing campaign flowing into a Fall/Winter release.

This doesn’t mean people isn’t eager to learn more and have their hands on the game, which at certain points clearly recalls The Last of Us, despite having very different enemies and core mechanics.

The E3 2016 gameplay reveal has indeed 8.4 million views, with over 100k likes and the only 4k dislikes. Uploads of the same video on other YouTube channels have impressive numbers as well: 2,7 million from GolemDE (16k likes and 500 dislikes), same as Izuniy (18k likes and 872 dislikes).

The E3 2017 gameplay trailer has uploads ranging from 3,4 million views to 2,5 and 1,7 million, and this means more than 7,5 million views globally. Such numbers let us also understand that the interest has managed to stay pretty high between the different exhibitions.

This is quite a good hint at how the game will be received once it releases for PS4 by the end of the year.