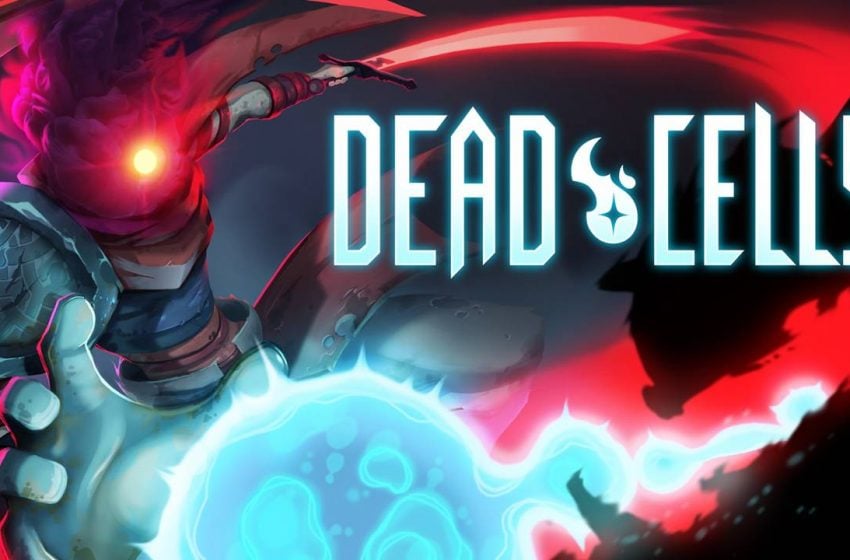 Since its release, Motion Twin’s Dead Cells has become a hit for fans of the Metroidvania genre. And it’s about to get even bigger as the new year rolls in.

The developer announced today that it will release its first paid expansion this January for consoles and PC. Titled The Bad Seed, it will add a number of new challenges to the game.

Per the developer’s notes, the expansion will feature “two gorgeous new biomes”, as well as a variety of new beasts and additional weapons. You’ll also want to make sure you’ve got the skills for an “exceedingly creepy boss battle” too.

What’s more, The Bad Seed also introduces a number of “new path choices,” so that players of all skill levels will be able to enjoy it. There’s no prerequisite needed to venture into this new territory.

The first double slot weapon is set to be introduced, though shrouded in secrecy; and a “very dedicated and loyal mushroom companion” will lend a hand as needed.

While the expansion is set to run $4.99, it doesn’t mean Motion Twin is done providing free updates for the game. “Free content, balancing, and systemic updates are planned at the same steady rhythm and of the same quality as seen in 2019,” it noted in a press statement. “Revenue from paid content like The Bad Seed will allow the team to continue to expand Dead Cells’ base game with and for the fans for a long time to come.”