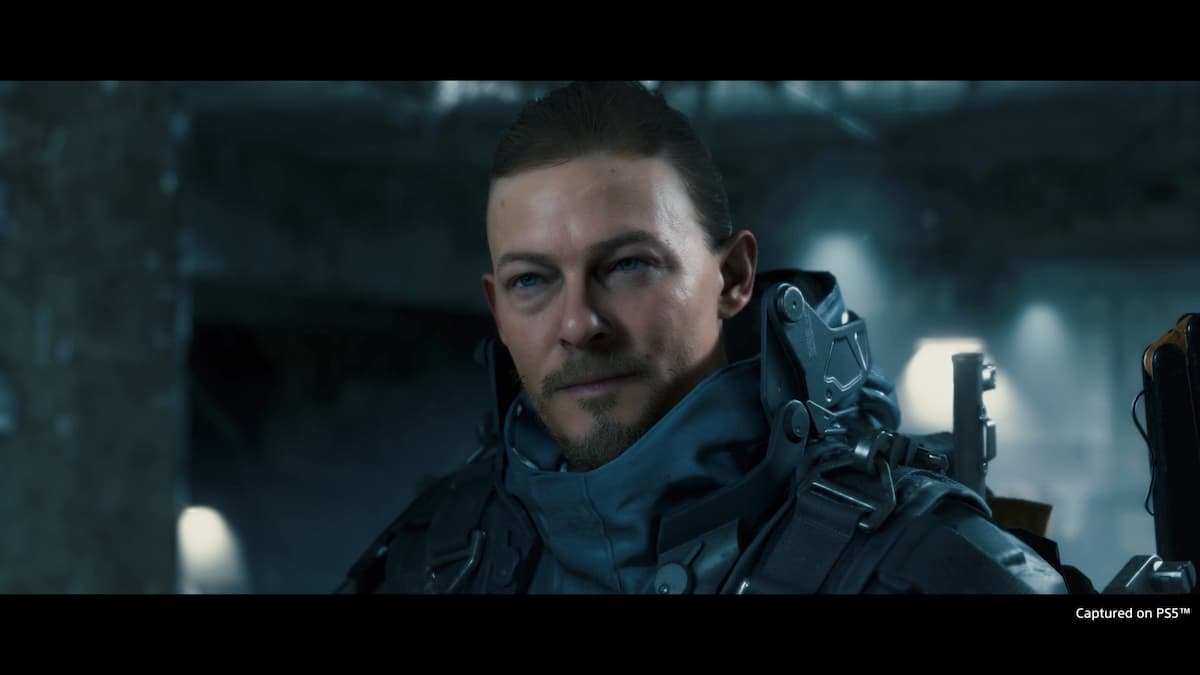 Kojima Productions and Sony Interactive Entertainment have revealed the final trailer for Death Stranding Directors Cut, a remaster of the open-world action game and the latest Hideo Kojima release, published on the PlayStation 4 back in 2019.

The game has been remastered to take advantage of the PlayStation 5 to offer advanced gameplay combat, a globally connected competitive ranking system, and an extended storyline. This will allow players to explore new locations and take advantage of extra missions and some brand new mini-games. Along with all these new features, Sony has stated that all the Half-Life and Cyberpunk 2077 content introduced for the PC will be included in Death Stranding Director’s Cut.

The newest trailer is just under five minutes in length and has been captured and edited by Kojima himself, stating that he did so from Wide Mode on the PlayStation 5. Two picture modes are available for the game: Performance mode, which is upscaled 4K and up to 60 frames per second, or Fidelity Mode, which is in Native 4k. Both Modes will have Ultra-wide and HDR supports.

Death Stranding Director’s Cut is expected to be released on September 24, 2021, on the PlayStation 5.