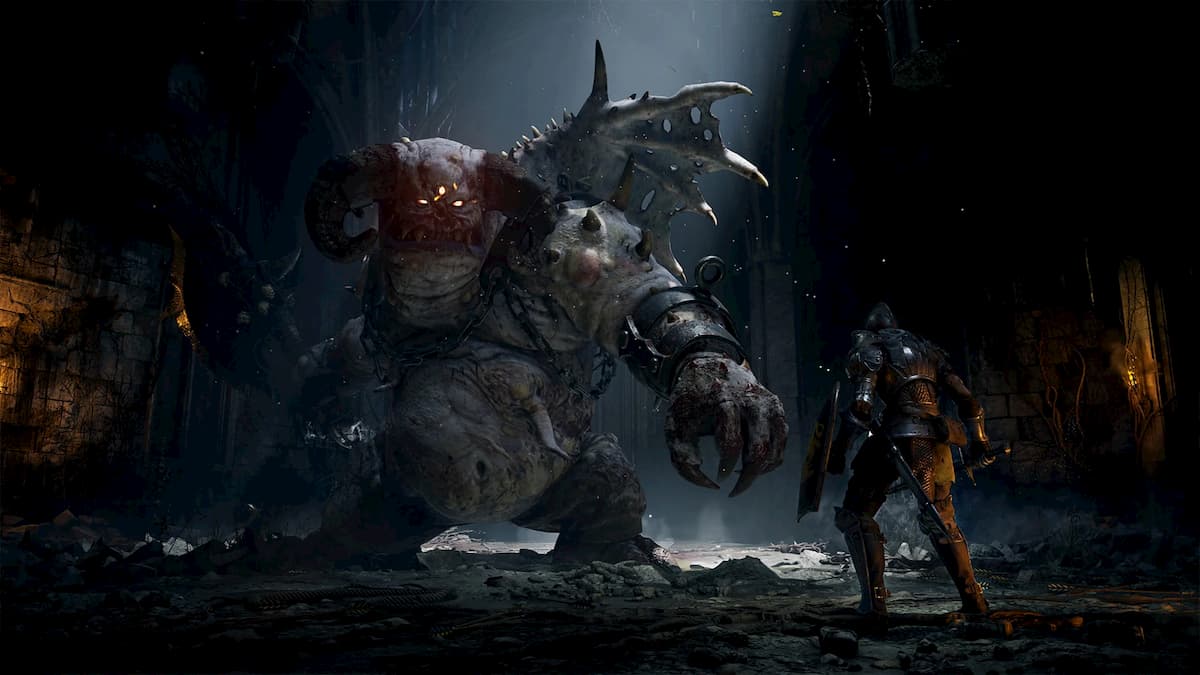 Demon’s Souls and Marvel’s Spider-Man Miles Morales have leaked tiny but significant portions of their soundtracks, weeks ahead of their releases on PlayStation 5.

Players have discovered audio files Sony had just uploaded on its servers, which include songs from both the PS5 launch titles. These audio files are not encrypted, which means everyone can listen to those songs as they’ve quickly been re-uploaded on the Internet.

These will be the songs PS5 will reportedly play when going across these games’ tiles in the home screen, scrolling down for more information as they do on PlayStation 4.

Marvel’s Spider-Man Miles Morales’ is a brand new song players do not have familiarity with, even though it’s similar in tone to the original title’s from Insomniac Games.

As for Demon’s Souls, fans of the original game for PS3 will be familiar with the song, instead. In fact, this is a slightly revisited version of “Maiden in Black,” the theme for a character you meet across the story.