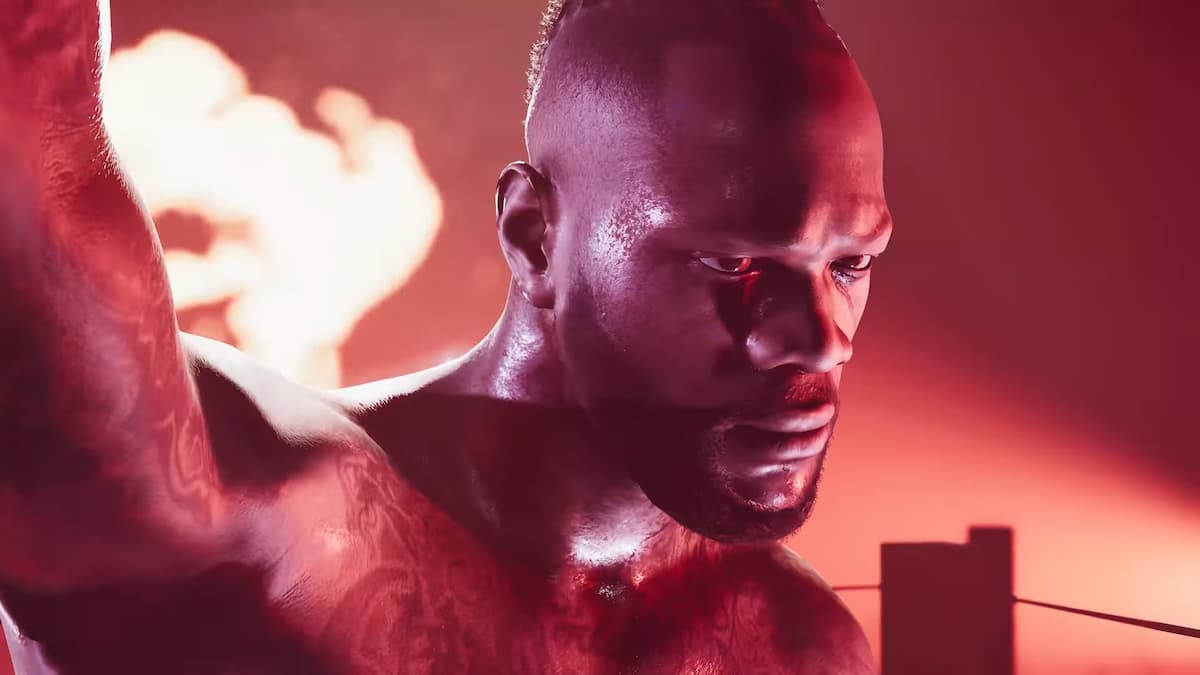 Over the past few months, Steel City Interactive’s simulation boxing title, eSports Boxing Club, has received some major additions to its roster. The British-based developer has already added several big-name active fighters, including Canelo Alvarez and Tyson Fury to the game, and today, another star of the boxing world will join those names.

eSports Boxing Club officially confirmed that former WBC Heavyweight Champion Deontay Wilder has been added to the game’s roster. The 35-year old has been one of the best in his class since his professional boxing career began, as Wilder has posted a career record of 42-1-1. The announcement was made via the game’s official YouTube and Twitter accounts.

The addition of the “BombZquad” leader couldn’t have come at a better time, either. Wilder is scheduled to face linear heavyweight champion Tyson Fury for the third time in their historic feud next weekend in Las Vegas. Steel City Interactive can now boast that it has the rights to the two titans that will square off in Round 3 of this classic trilogy.